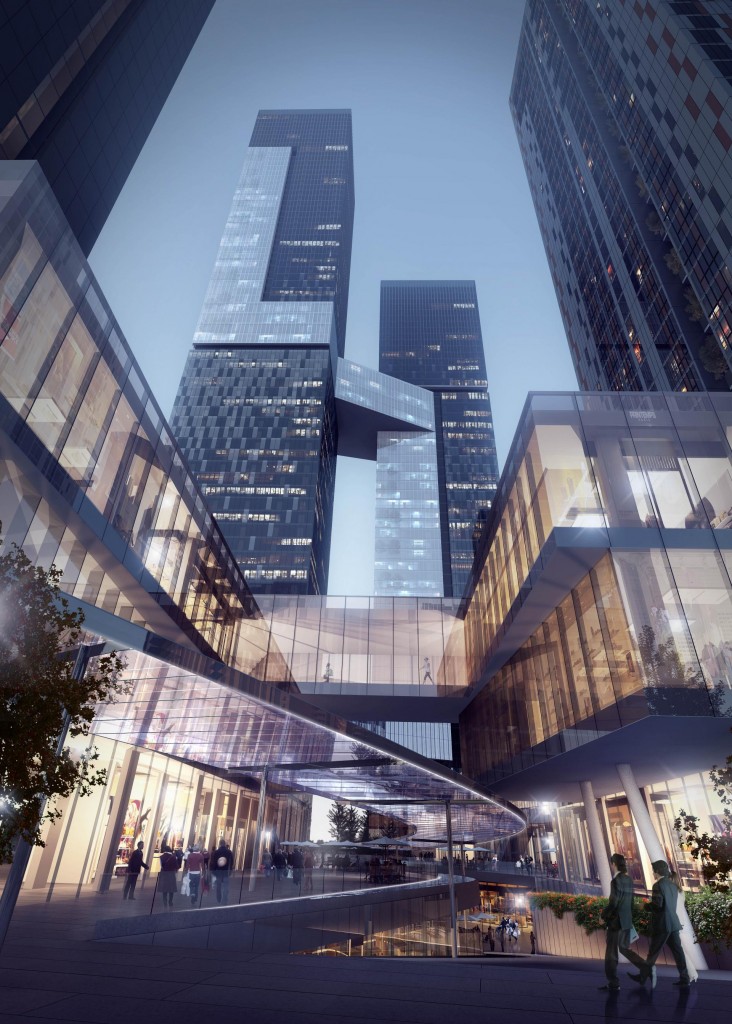 During the past three decades, China’s rapid industrialisation quickly became synonymous with economic progress to the majority of its population. The pollution produced by this model of growth however, has had a heavy toll on the environment and health, which has raised numerous popular concerns and fears. China has been under voracious criticism for years even though its leaders have, on multiple occasions, vowed to take severe measures against polluters, who don’t follow sustainable practices. Thankfully, green building technologies that do not necessarily come at expense of style or lower living standards are advancing all around the world, with China now at the forefront of such developments. Initiatives that have been able to reach an equilibrium between these two needs are rapidly improving China’s green record and inspiring a new form of architecture.

Sustainable design has become a concern of the utmost importance to a nation besieged by pollution to such an extent that smog is responsible for over a third of deaths. As an opportunity to differentiate themselves and stand out as environmentally sustainable leaders, upcoming architects and urban designers as well as established architecture firms have been putting remarkable efforts into developing groundbreaking eco-friendly buildings. An example of such effort is the 200,000-square- foot, $90 million research and development center in Beijing designed by RMJM for Genzyme Corp., one of the world’s leading biotechnology companies. Innovative green features that contributed to the creation of a healthy and comfortable workplace for employees while reducing its environmental impact include: a narrow foot print and 4-story atrium to maximize natural ventilation; living roof that reduces pollution caused by stormwater runoff; a solar thermal system that provides a significant portion of the buildings hot water and reduce its energy consumption; low-flow fixtures that limit water usage; a high-performance exterior glass system that provides employees with significant natural light, contributing to a pleasant working environment, and the reduction of the facility’s dependence on electricity; and a sensored motorized blind system that controls light and heat gain.

China Merchant’s Bank is another Chinese project to have sparked great discussion on environmentally conscious design. It even obtained Leadership in Energy and Environmental Design (LEED) certification gold accreditation, an international board that sets different standards by using a point system to certify the building’s sustainability. The building was commended for its exceptional green performance and innovative design, water efficient landscaping and water use reduction. While these green building standards by themselves will not decarbonise the built environment by 2050, they play an important role in raising awareness to the sustainability agenda and good standards in the industry. They can contribute, amongst other things, to the sharing of knowledge across borders. The building was also commended by USGBC (U.S Green Building council) for developing the site and promoting community connectivity and public transportation. The design of the building incorporated an environmental strategy from its earliest stages, with considerations being made to materials being close to source and recyclable (where feasible), inclusion of renewable energy sources, and good design principles that maximized the use of light, shade and other aspects of the environment in which the building is located. Further, 75% of construction waste was also diverted from disposal with a post and pre consumer recycled content of 20%.

To make urban areas more livable, however, is a goal not just for China but the rest of the world too. Most projections now indicate a growth of two to three billion people by 2050, which means the need to build new, comfortable and affordable housing is urgent. This is an enormous challenge considering the low-cost competition to be faced by the most daring environmentally-conscious architects. Radical, innovative infrastructure and architecture play a decisive role in allowing cities to sustain continuous population influx, increasing density and remodulation of transportation networks. Part of the solution appears to be found in a return to vernacular architecture, that is, architecture that looks into account local materials and climate as well as socio-cultural context. Unfortunately, this has been replaced in past decades by a global one-size-fits-all model that remains the norm in many places.

RMJM, with 27 studios across the world, is practising something different. In China, the Shenzhen Bay Innovation and Technology Centre is widely considered one of the most brilliant, eco-friendly designs of the last decade. But, as Tean Chee Ko, Design Director at RMJM Red, explained, such designs are often the result of deceptively simple thinking. “One of the biggest environmental efficiencies achieved was set in place early on in the masterplanning process” explains Chee. “We used the inter-shading between the twin towers to reduce heat gain, so the placement of each tower allowed one to shade the other during the critical early morning and afternoon times.” Intelligent, green design can often be surprisingly simple. RMJM, with China, are leading the way. 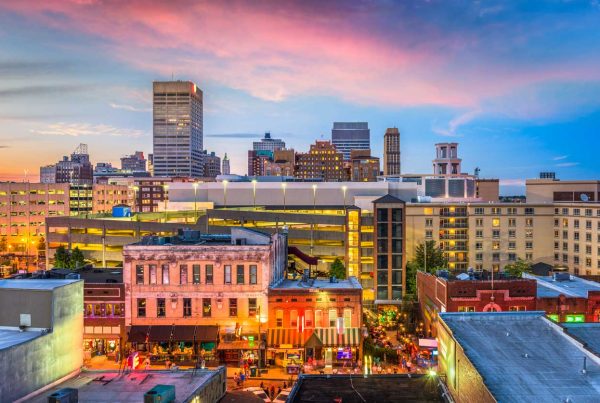 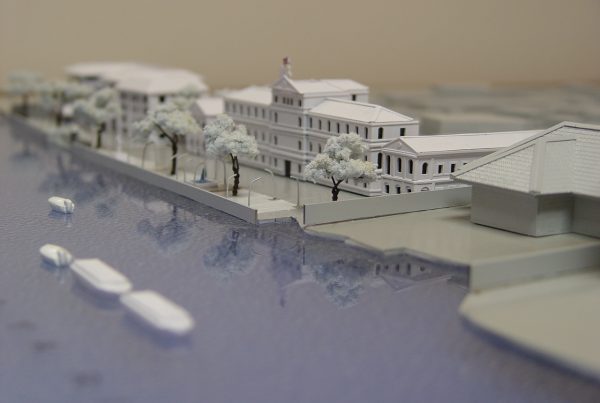