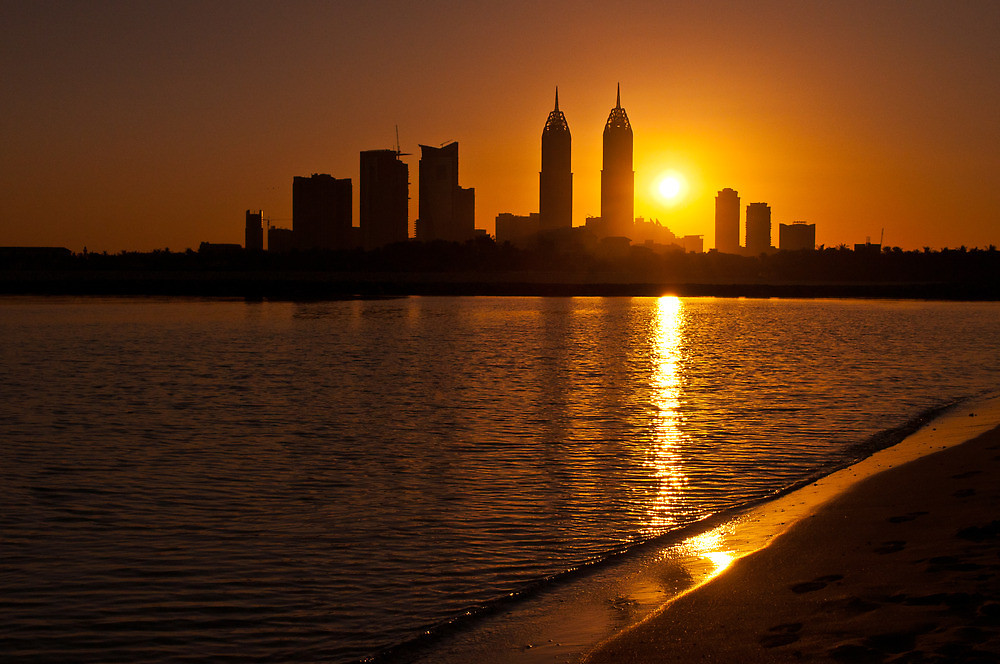 The Other Half of Design: Where now?

The Other Half of Design, RMJM’s series on women in architecture, has sought to explore key issues within the industry and get to the core of why women continue to be under-represented in the field. The series has featured in-depth interviews with architects and interior designers from across RMJM‘s global network of studios to gain a realistic insight into the real issues women face in architecture whether they are in classrooms, studios, offices or constructions sites. These interviews have provided a personal take on an industry-wide problem. However, if we widen our focus, the last major survey undertaken on the countries best suited for women in architecture makes fascinating reading and offers clear signposts on what is working and where improvements need to be made. 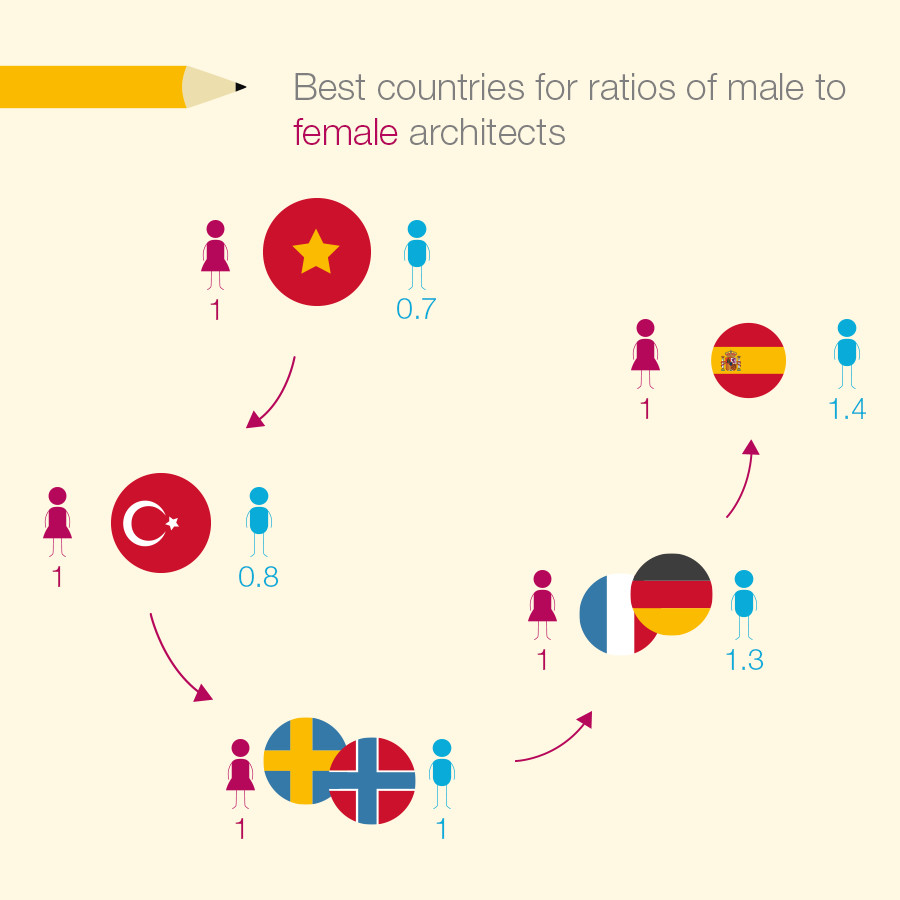 As shown in the infographic above, there are some surprising results when it comes to the ratio of male to female architects, with Vietnam and Turkey both leading the way. Sweden and Norway are also commended for having an equal ratio between men and women and, in fact, it’s Sweden who are best country to work in as a female architect when taking all factors into account. The country offers the longest maternity leave along with childcare costs that as a percentage of the average wage works out at just 7.1%. Germany stands out for the fact it offers both sexes 12 months leave at 65% pay (with mothers receiving 14 weeks at full pay). The results paint many European countries in a positive light but have to be tempered but the fact that the sample size is relatively small and limited to major practices only. 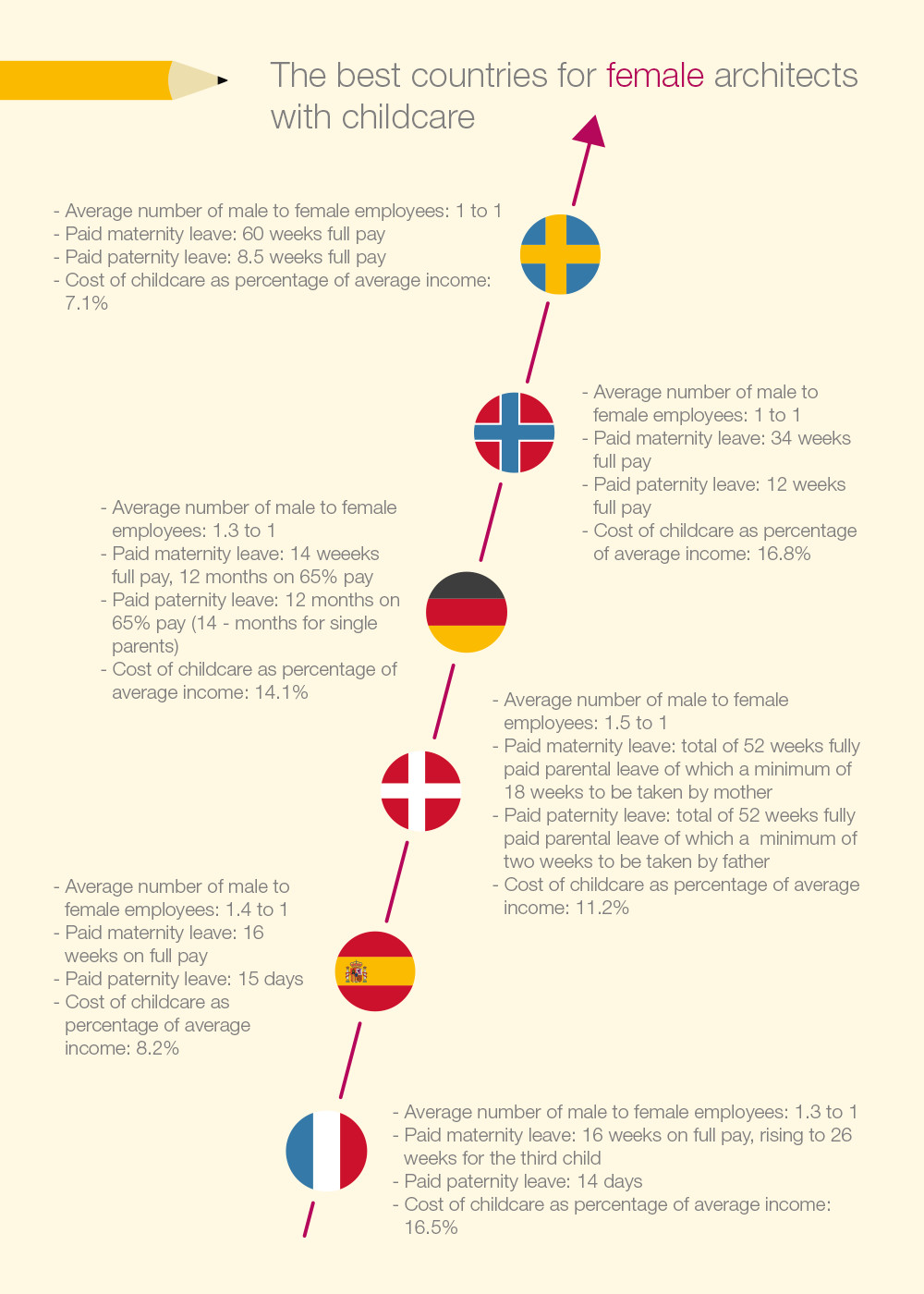 Japan, USA and the UK all score poorly in countries to be a female architect with Japan coming off worst with a ratio of 9 male architects to every female architect. Women are entitle to just 14 weeks maternity leave on 60% pay while there is no paternity leave entitlement whatsoever. The USA’s lack of parental leave (just 5 out of 50 states offer it all) makes it a particularly unforgiving place for female architects whole the high cost of childcare (38.1% of the average wage) hammers this point home. In the UK we see the highest childcare costs on the planet (40.9% of the average wage) making it a particularly tough environment for working mothers who only get 6 weeks maternity leave at 90% pay. Clearly there are some huge issues still to be overcome for women in architecture. 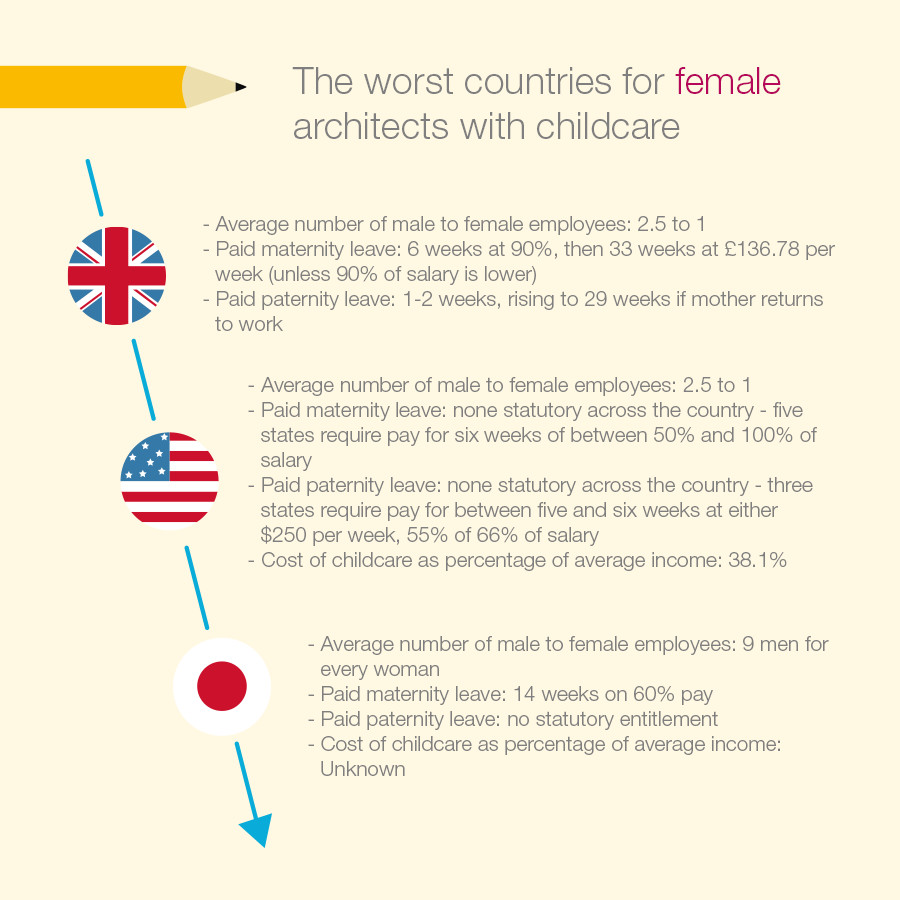