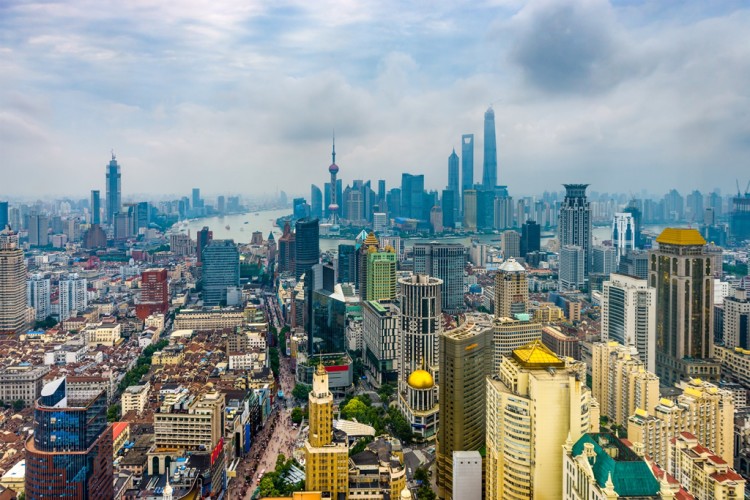 Shanghai is growing but can it continue to improve?

Few images have the ability to transport us to the vibrancy of a global cosmopolis like those of the urban landscape of Shanghai. Its cityscape is all encompassing and serves as a beacon of what modern China stands for. Taking in a huge stretch of east Chinese coast, Shanghai is now a global financial hub and one of the busiest cities in the world. Over the past few decades the city has seen an incredible number of skyscrapers being built, an enormous amount of wealth being created and a rise of the standards of living for millions of people. In almost every sense, the city is a resounding success story. And yet, as history has shown us, great cities cannot stand still. With an increasing population placing Shanghai’s infrastructure under great stain than ever before the city has to learn to be not just bigger, but better.

It’s little surprise that Shanghai represents the embodiment of growth in China having experience the highest level of urbanization in the country. To give an idea of scale, China now has more skyscrapers than any other country on the planet and Shanghai more than any other on its mainland. It’s population, well over 25 million, is now 90% urban and still growing rapidly. And while there is an ongoing debate about how the city’s public transport will be able to cope with ever increasing numbers, the same debate needs to be had for its architecture. Another round of infrastructure spending, in this case, won’t just be insufficient, it would be shortsighted.

While Shanghai has developed at a rate almost every other city on the planet would envy, it’s cost has been environmental as much as financial. Shanghai remains one of the more tolerable Chinese cities when it comes to air pollution but a recent study claimed that the city did not have more than 37% “good” air days. Shanghai’s position close to the sea and the fact it has more rainfall than cities like Beijing mean that it is in a position where it can quickly arrest its air quality problem. Improving technology will see the city remain at the forefront of public services and transport as will its commitment to sustainability in architecture and public life.

Imaginative and far-sighted architects are needed to put into practice a vision of a more liveable city. RMJM’s Shanghai masterplan for Jinshan’s Wedge Green Space is one example of a sustainable project that takes quality of life as a priority. This project encompasses a vast green park and incorporates cultural and sports facilities as well and in a total area of over 25 hectares. Jinshan is a curious case as it has undergone a swift process of urbanization that has taken it from being fairly rural to a bustling suburban district. RMJM’s human-centric project provides much needed relief in the face of such change. Developments such as these not only promote social engagement and stability but also brings economic benefits with higher levels of motivation recorded from an inner-city workforce. Of course, projects like this cannot shape the future of a city alone. Spending is required to make sure that fundamental systems (transport, water, waste) remain at the cutting edge while meeting environmental targets. We’ll also need a greater integration of technology into the buildings and transport systems that we use on a daily basis. Cities aren’t just growing; they are changing radically. Architects need to engage with this new reality to ensure that they improve not only buildings but, more importantly, lives.