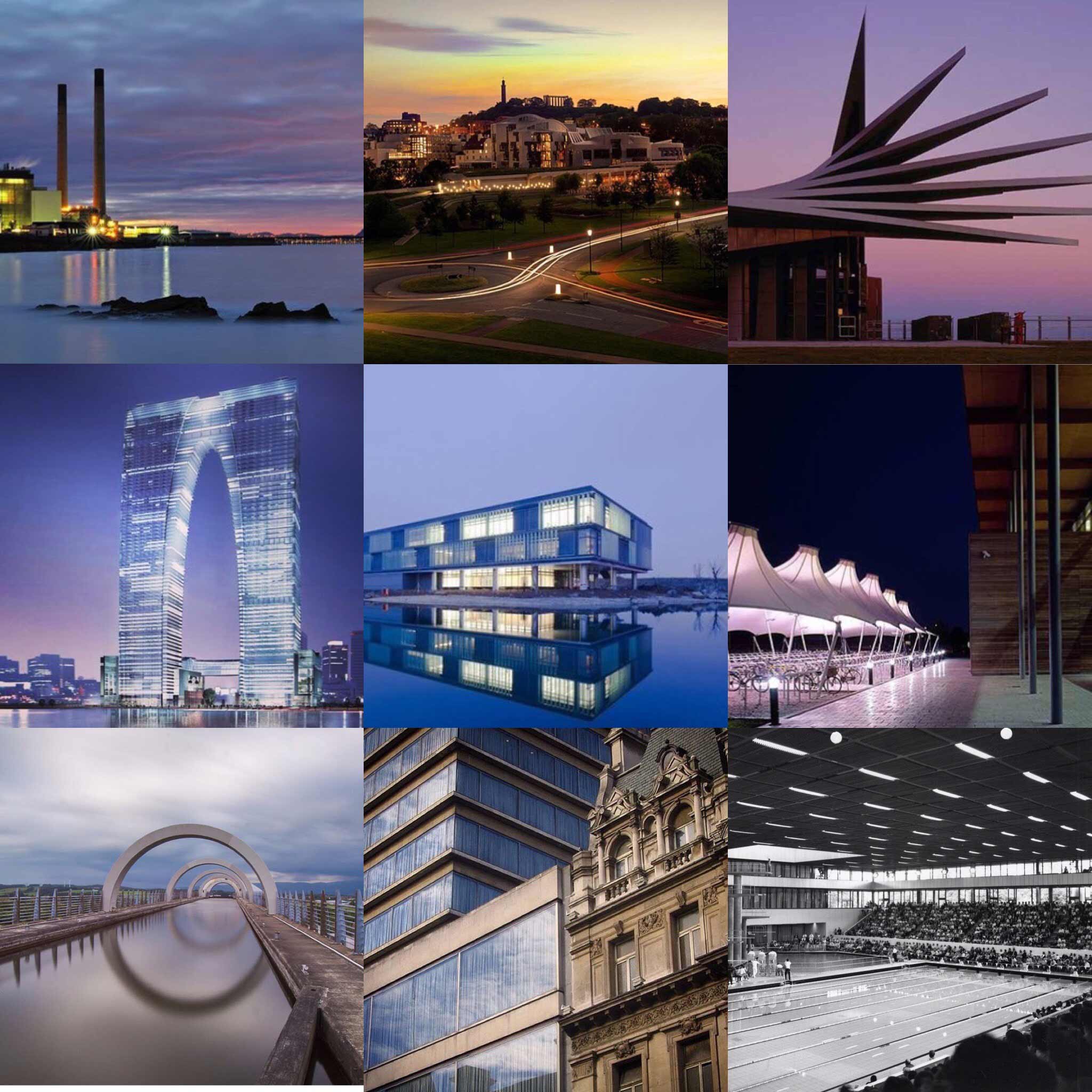 RMJM’s search for a 60th anniversary commemorative image has almost reached its conclusion after the popular Instagram competition ended and it was announced that no more proposals would be considered. Using the hashtag #RMJM60 users were able to share their designs on Instagram and be in with a chance of having their work shown in 30 RMJM studios worldwide as well as winning a £500 cash prize. RMJM has been overwhelmed with hundreds of entries over the past two months from students, graduates, young designers, junior architects and artists.

The shortlist of eight images, revealed below, features a wide range of designs and representations of what RMJM’s 60th anniversary means to people around the world. Common themes included opportunity, innovation, creativity and collaboration. The shortlisted designs are now being assessed by RMJM officials and a winner will be announced in the next seven days. The winning design will be formally unveiled at RMJM’s global conference at the start of November in Dubai. 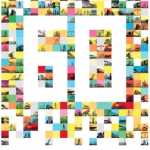 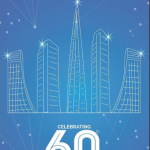 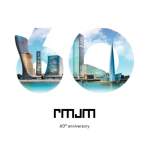 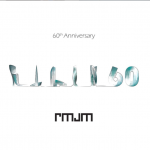 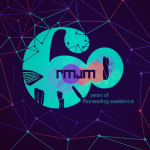 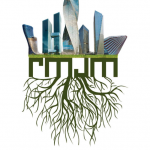 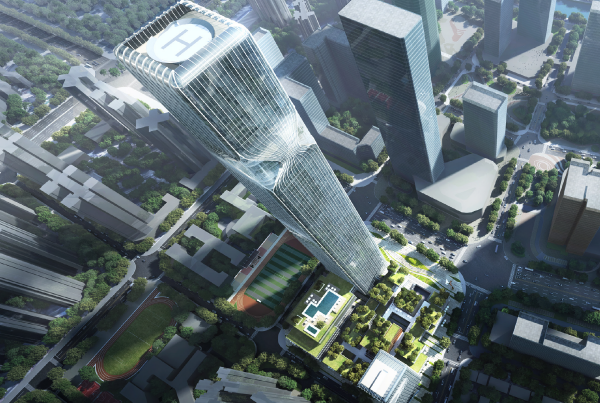 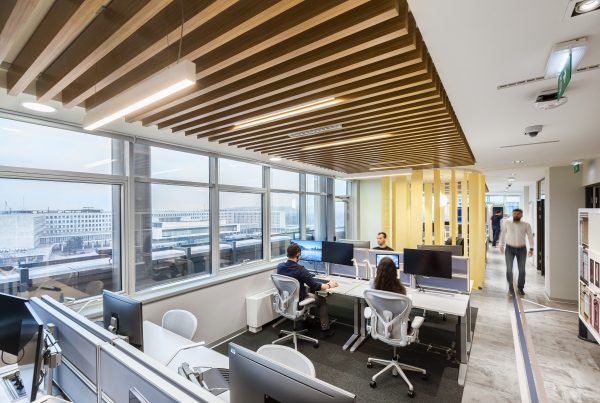