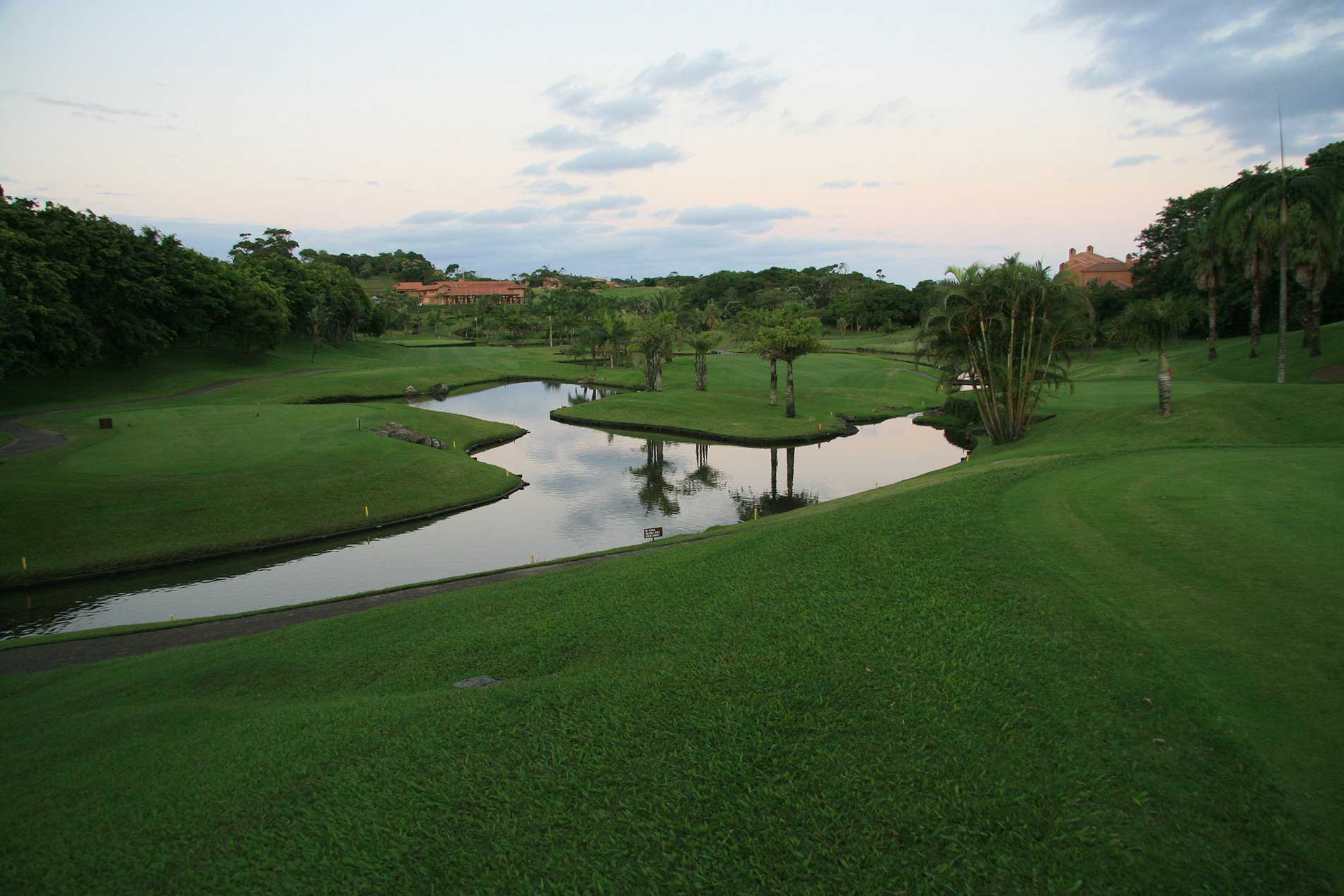 Golf has provided the sports watching public with countless memorable, and often historic, moments for decades now but it is a sport that remains out of reach for most, something only ever experienced through television. While, for the most part, golf has left behind notions of sexism, it is still a sport that has an air of exclusivity surrounding it. In one of the world’s most challenging climates, RMJM Sport is looking to make the sport markedly more accessible and, perhaps, encourage a new generation to take up the game who wouldn’t have had the opportunity otherwise.

There is no doubt that golf in the Middle East is a unique attraction for many helped, in no small part, by a sustained marketing campaign. The hosting of high profile professional tournaments has helped showcase the courses in a very positive light and helped make many of the courses “must play” for many golf enthusiasts. The year-round availability means that the adverse weather conditions golfers often dread are never an issue. Perfect conditions make for a much better playing experience. Courses in the Middle East also boast ten times more staff than courses across Europe. On average there are 188 staff on an 18-hole golf course in the region meaning, again, the customer experience is unrivalled. Despite the higher staff figures, courses enjoy healthy profit margins (32% higher than their European counterparts). It is no surprise that golf tourism is a major priority for governments when it comes to selling enticing people to travel. Evidently, the Middle East are getting a lot right when it comes to golf. 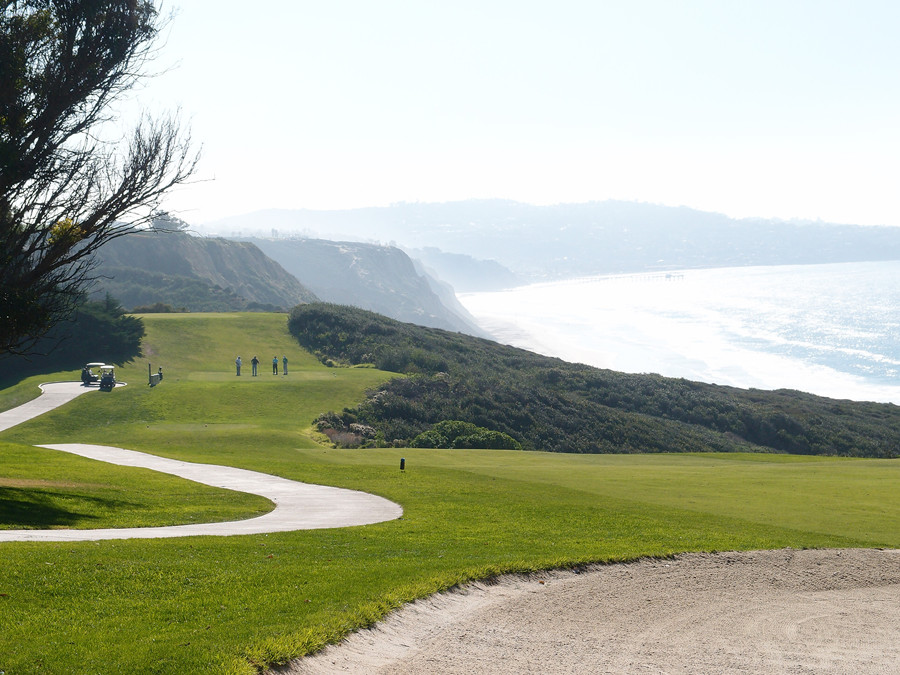 While golf still has a long way to go before it is as popular as in the UK or the USA, it is certainly a rapidly growing sport in the Middle East. It is also proving very lucrative. Courses in the Middle East currently average over five million euros in revenue per annum and there is demand for more courses. However, golf in this region is particularly expensive and there is a concern that by adding newer and more expensive clubs, golf is becoming even more exclusive. This is a problem for the long-term health of the game and the courses themselves. Lessons should be heeded from America, where the game adds about $70 billion to the economy each year. Ten years ago there were 30 million active American golfers. Today that figure has dropped to 25 million. The three main reasons for this appear to be that golf is no longer compatible with busy modern lifestyles, it has become more expensive to play and it has become harder to play in terms of difficulty. The warning signs are clear.

RMJM Sport Director Richard Le Sueur has over twenty years’ experience working in the golf development industry and has worked on high-profile projects in Scotland, Ireland, the United states and the Middle East. Such experience is to prove crucial in navigating golf’s future. Richard explained: “There are two types of golfer in this market, local and tourist. To increase local numbers there needs to be much more accessible options. The large expensive clubs are fine for a certain section of the population but there must also be more affordable ways to access the game. Mature markets like Scotland offer a wide range of facilities of varying quality which cater for all budgets and expectations. Local golfer number can’t increase significantly until this happens.”

Harry Downie, CEO of RMJM sees the future of golf and the game’s potential in the Middle East as inextricably linked: “The challenge is to make golf a more attractive proposition for the local population including long-term expatriates rather than simply focusing on expatriates who are more transient. The idea that “bigger is better” needs to be challenged.”

Shorter, less time-consuming courses would certainly help reverse a decline in interest that is clear in America but likely to spread worldwide. These courses, crucially, would also be less expensive to build, to maintain and to play. South Africa has managed to combine some of the highest traffic on its courses with reasonable rates but it has the luxury of access to cheaper water and natural resources not freely available in the Middle East. By catering solely to the elite of Dubai and Abu Dhabi, golf clubs in the region are potentially placing themselves in a situation where a global financial crisis could severely impact profitability as golf tourism declines. Welcoming a new generation of lower-middle class players is likely to increase revenues in the short-term while providing security in the long-term.

Richard continued: “Developers have been convinced over the years that huge budgets and signature designers are the barometer when it comes to quality. This isn’t always the case. If we can educate developers and the local golf market that a great golf course can be built on a (relatively) low budget, then it can provide a sensible and sustainable business model. That isn’t to say that ‘trophy’ projects shouldn’t exist, just that they should be part of a wider golf development strategy.

“RMJM Sport brings a deep understanding of how the sport has evolved in the “home of golf” over many centuries. We are also very hands-on designers with a strong personal background in construction and maintenance which allows us to craft a course based on the specifics of the site and the needs of the client. The result will be a unique golfing experience which works well within the Client’s specific business model. In addition, our close working relationship with RMJM Dubai allows us to offer a “joined up” service to the Client which includes everything from site feasibility, masterplanning and design through to opening and operational advice. This is unique to the region.” 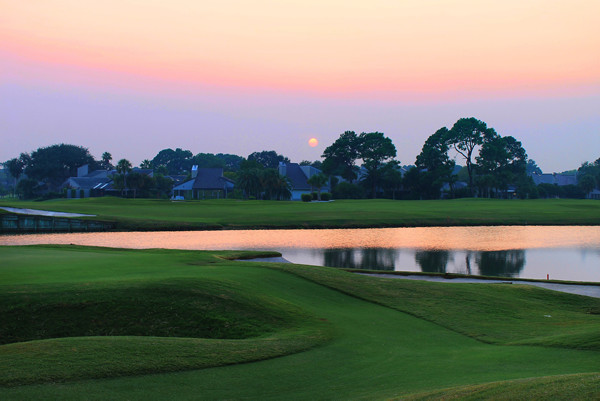