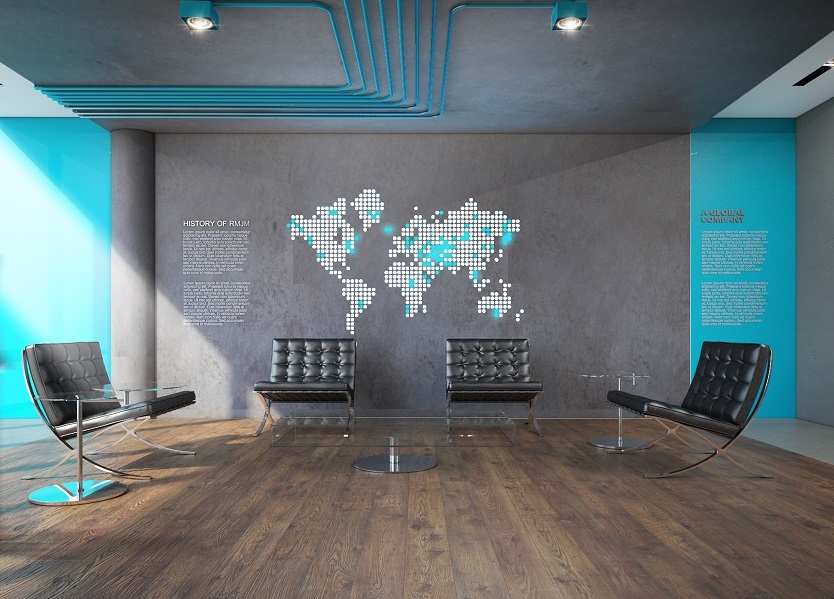 RMJM nominated at the 2016 CID Awards

RMJM is delighted to announce that is has been shortlisted for an award at the upcoming Commercial Interior Design Awards. The CID Awards recognise original and innovative interiors across the Middle East. Competing in the ‘Interior Design of the Year: Office’ category, RMJM’s nomination comes as recognition for the company’s new Dubai District Office (d3) office in Dubai. There are a total of eight nominees for the award and the winner will announced on September 21st.

RMJM’s interior design team was responsible for designing the interior of the company’s new office and creating an environment that is both fun and a showcase for the team’s exceptional talents. The interior design consists of a modern industrial look for the public spaces such as the reception, offices and meeting with details in the RMJM brand blue. The design studios incorporate a more colourful material palette, adding touches of yellow and red to create a more lively working environment. The design studios function around a central hub which acts as a meeting, gathering and collaboration space for architects and designers to share their ideas.

RMJM moved its international headquarters to Dubai Design District (d3) in early 2016 in a move that served to highlight the growth the company has experienced in recent years. d3 is fast becoming one of the world’s leading creative hubs and it has continuously attracted international design talent since it was unveiled. As such, RMJM’s decision to move relocate there was not a surprise. 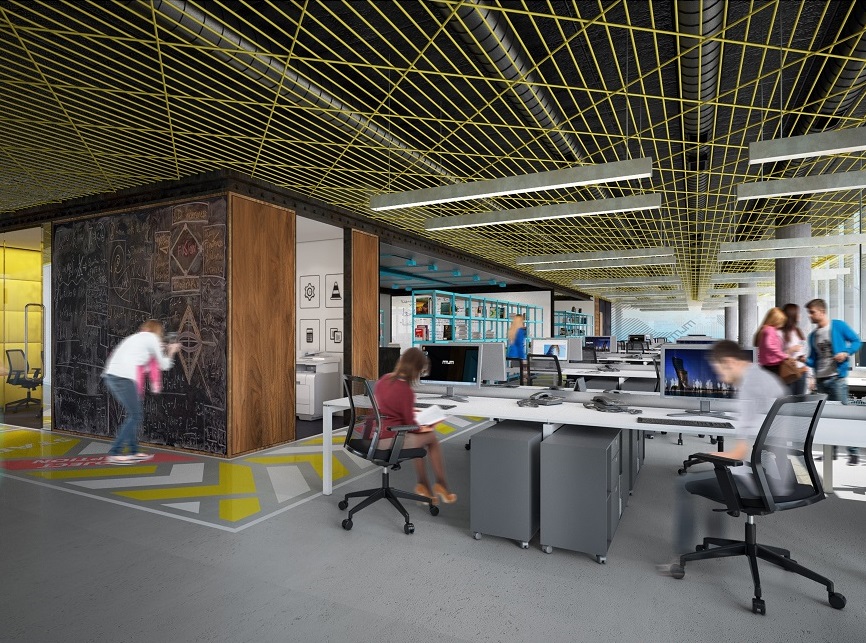