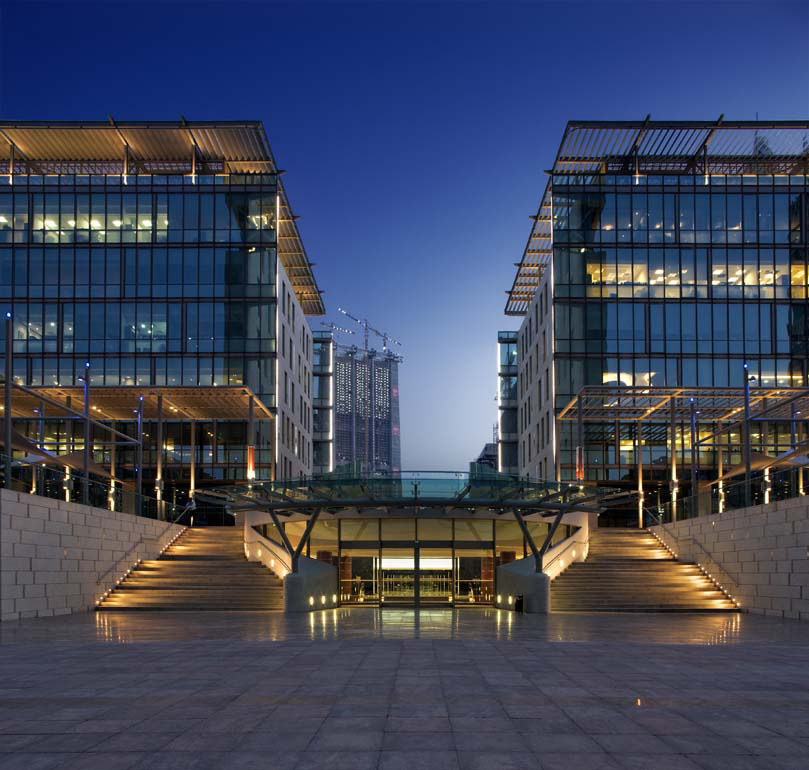 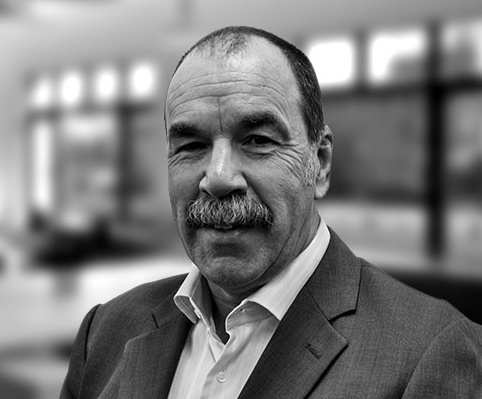 In January 2016 RMJM will mark the next significant stage of its development in Dubai when it moves to its new office premises in the Dubai Design District.

The Dubai Design District is an initiative of His Highness Sheikh Mohammed Bin Rashid Al Maktoum, set up specifically to attract the best of international design studios based in Dubai. It seemed an obvious choice, therefore, that RMJM should relocate to this purpose built creative environment. The move will act as a fantastic foundation to continue our growth not only in Dubai but across the MENA region.

Looking back to move forward
In looking forward to the next stage of development, it’s important we reflect on the past to understand that this is part of a progressive process which has seen RMJM operate continuously in the UAE for over 45 years. In fact, the establishment of RMJM’s first office in Sharjah, in 1970, precedes the formation of the UAE.

Signature projects
One of the earliest and most iconic RMJM projects in Dubai is the Camel Grandstand, featured in many publications since first opening in the ‘80s. This was soon followed by a request to provide engineering services for the Clubhouse buildings at the Emirates Golf Course, designed in the form of Bedouin tents and gained international recognition following its hosting of the Dubai Desert Classic. As our reputation solidified, we were commissioned to provide engineering services for a number of prestigious projects, including the now renowned Dubai Creek Golf Course and Marina. 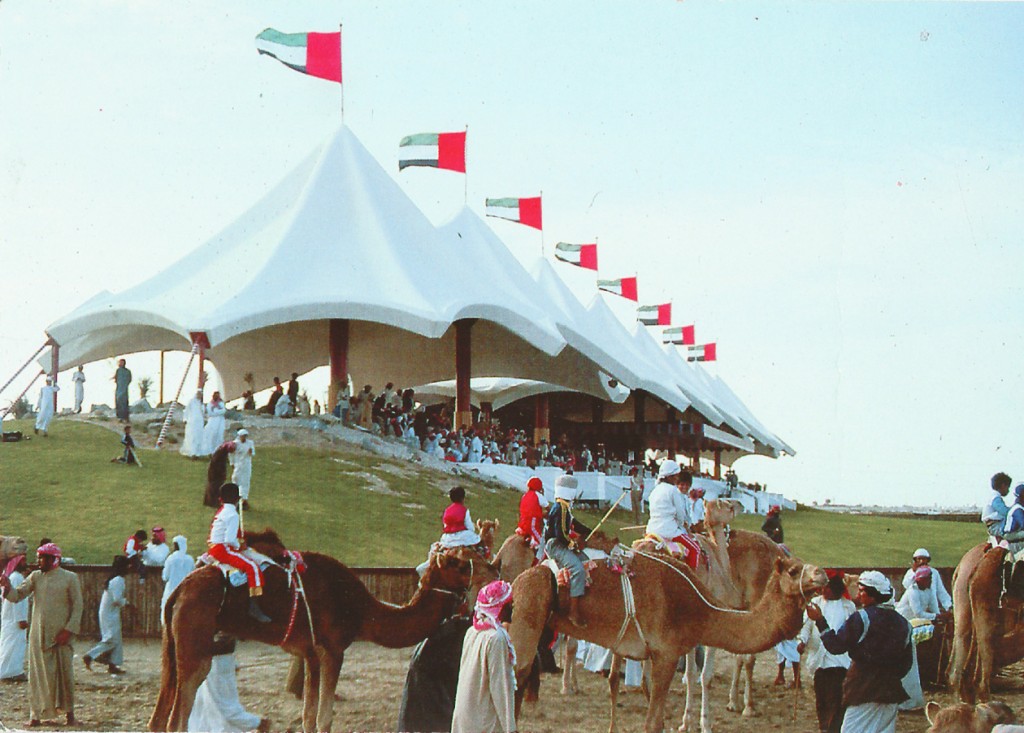 The Camel Grandstand in Dubai, one of the studio’s first iconic projects

RMJM’s close association with the development of Dubai can be best represented by the relationship with the private office of HH Sheikh Mohammed, the Engineer’s Office. The office has commissioned RMJM to design various projects, including the Nad al Sheba Racecourse, which was developed to host the now internationally renowned Dubai Race Calendar.

Established relations
A further example of the close relationship with Dubai Government is the extensive involvement RMJM has had in the development of the Dubai World Trade and Convention Centre. This covered multiple phases of work and included the extension of the Exhibition Halls in preparation for the World Bank and IMF meeting in 2003. The success of this project led to RMJM being appointed for all four phases of the Abu Dhabi National Exhibition and Convention Centre. This included the multi-award winning Capital Gate building, officially registered in the Guinness Book of Records as the world’s most inclined building.

With Dubai’s growing international economic and cultural influence, the Government embarked on an ambitious project to develop the Dubai International Financial Centre, host to the Dubai Stock Exchange. RMJM Dubai architecture and masterplanning undertook the gate precinct building project which forms the core of this development.

Beyond borders
Looking further afield, RMJM established design services for the Dubai Towers Doha project in Qatar and the Dubai Towers Jeddah project in KSA through its contacts with Dubai Government clients. The firm has undertaken work on behalf of a Qatar Government Client, designing the Al Rayyan Villas development in Sana’a, Yemen and the Mushaireb Hotel and Apartments development in Khartoum, Sudan. The firm also designed the new Bahrain Institute of Banking and Finance and the headquarters for the National Oil and Gas Authority in Manama’s newly reclaimed Harbour District.

RMJM Dubai has had a long association with Turkey and has carried out a number of projects there from its design base in Dubai. Most significant of these was the Metropol development in Istanbul, which includes the tallest tower in Europe and the multi-award winning Varyap Meridian mixed use development also in Istanbul. 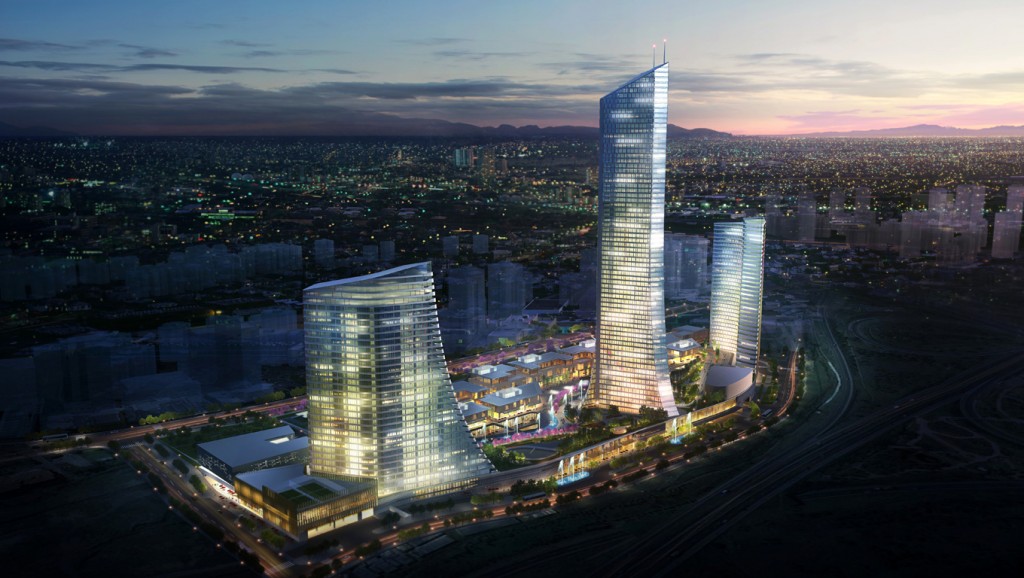 The Metropol Istanbul, a joint venture between RMJM Dubai and RMJM Istanbul

Weathering the storm
As a result of the global financial crash in 2008, RMJM revisited its strategy for delivering design services from its Dubai office. It decided at this time that it should revert to its roots, as established by the founding partners, Robert Matthew and Stirrat Johnson-Marshall, and concentrate service delivery on its centres of excellence, Architecture and Masterplanning. This enabled the firm to return to growth by also delivering Lead Consultancy services whereby it could select the most appropriate Engineering Sub-Consultant specifically tailored to the project being delivered. This process was finally achieved in 2012 with the sale of the Engineering component of the Company.

As part of the global strategic review of business in 2013, it was decided, on the basis of the success of Dubai in weathering the financial storm and the potential for business growth, the Dubai office would become the headquarters for the Middle East and Eastern European parts of the business.

Upcoming projects
The strategic developments outlined above have been successfully implemented and have placed RMJM well in terms of workload and growth. Our current workload stands testament to this, with several projects led by Dubai Architecture and Masterplanning under delivery: 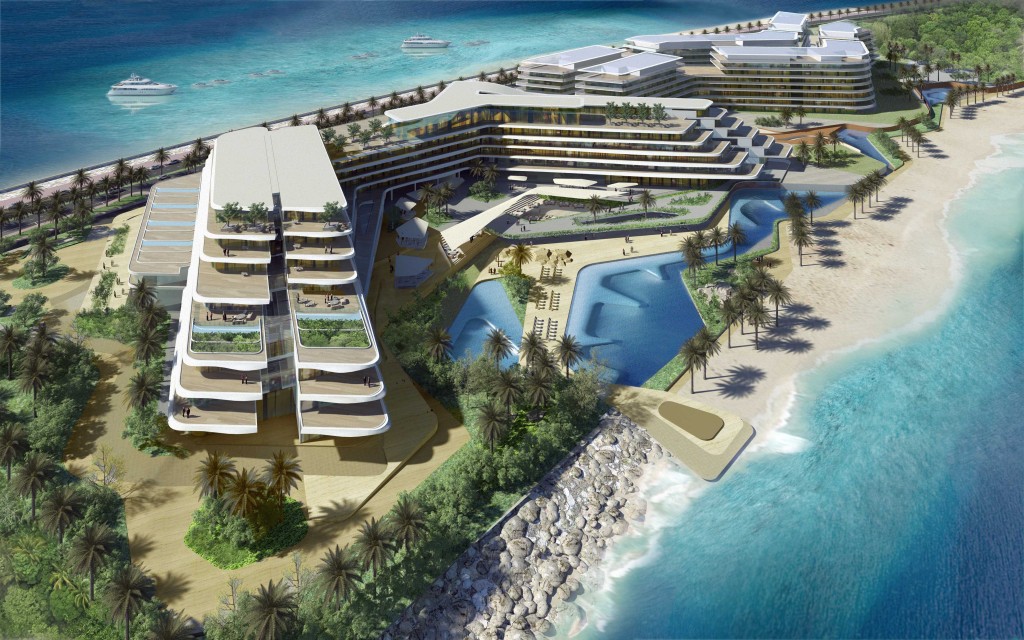 A render for the W Hotel and apartments on Palm Jumeirah

What next?
The formation of the RMJM FZ-LLC Company in early 2015 facilitated the long-term strategy for RMJM growth in Dubai. The new office gives RMJM a new base to develop and realise this strategy. Implementation is already underway and discussions are progressing with partners who share a similar vision to RMJM.

Our aim is simple; to remain a key facet of the developing fabric of Dubai, to help realise its dreams and to remain a local provider with international business experience. It’s a challenge we look forward to meeting.