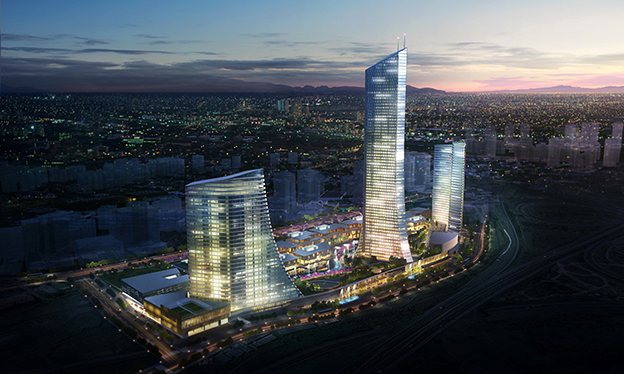 RMJM developments near completion in Istanbul

Two significant RMJM buildings in Istanbul are nearing completion as the firm reaffirms its position at the forefront of the design industry in Turkey. The Metropol and the Mahalle Turkeler projects are both now visible in Istanbul, with The Metropol in particular already looking a stunning addition to the city’s skyline. Both projects were designed by RMJM in 2010.

The Metropol
RMJM won the design competition for the iconic Mixed Use Development in the East Atasehir District of Istanbul with a design that encapsulates the characteristics that make the city so unique: its relationship to its landscape, its rich cultural diversity and its idealistic tradition. Comprising three towers; one residential, one office and one mixed use super-tall tower, the project expands on RMJM’s work on the Veryap Meridian nearby. The site boasts high-end boutique retail and a retail mall, and is set to become the lifestyle destination of choice for Istanbul residents and tourists.

Mahalle Turkeler
RMJM was commissioned to create a new development on the west gate of the city of Ankara. The brief called for a functional and completely interlocked project that included residential, office, retail, hotel and food and beverage areas. The brief essentially called for the recreation of a small city that will reflect the values and lifestyle of both Turkish society and Anatolian culture, mixed with the strength of the growing Turkish economy. RMJM responded to the brief with a mini urban plan that obeys the rules of the city defined grid and evolves almost organically as a city would. The first zone is the semi-private and private residences, the second zone is the public and semi public zone. Whilst the mix of usage allows for daytime office residents to share the space with night-time residents, this central heart will benefit from a 24 hour clientèle allowing it to be active at all times of the day, encouraging a Live-Work-Play lifestyle which in turn aids the development’s evolution into one of the most sought after mixed use developments in the city. 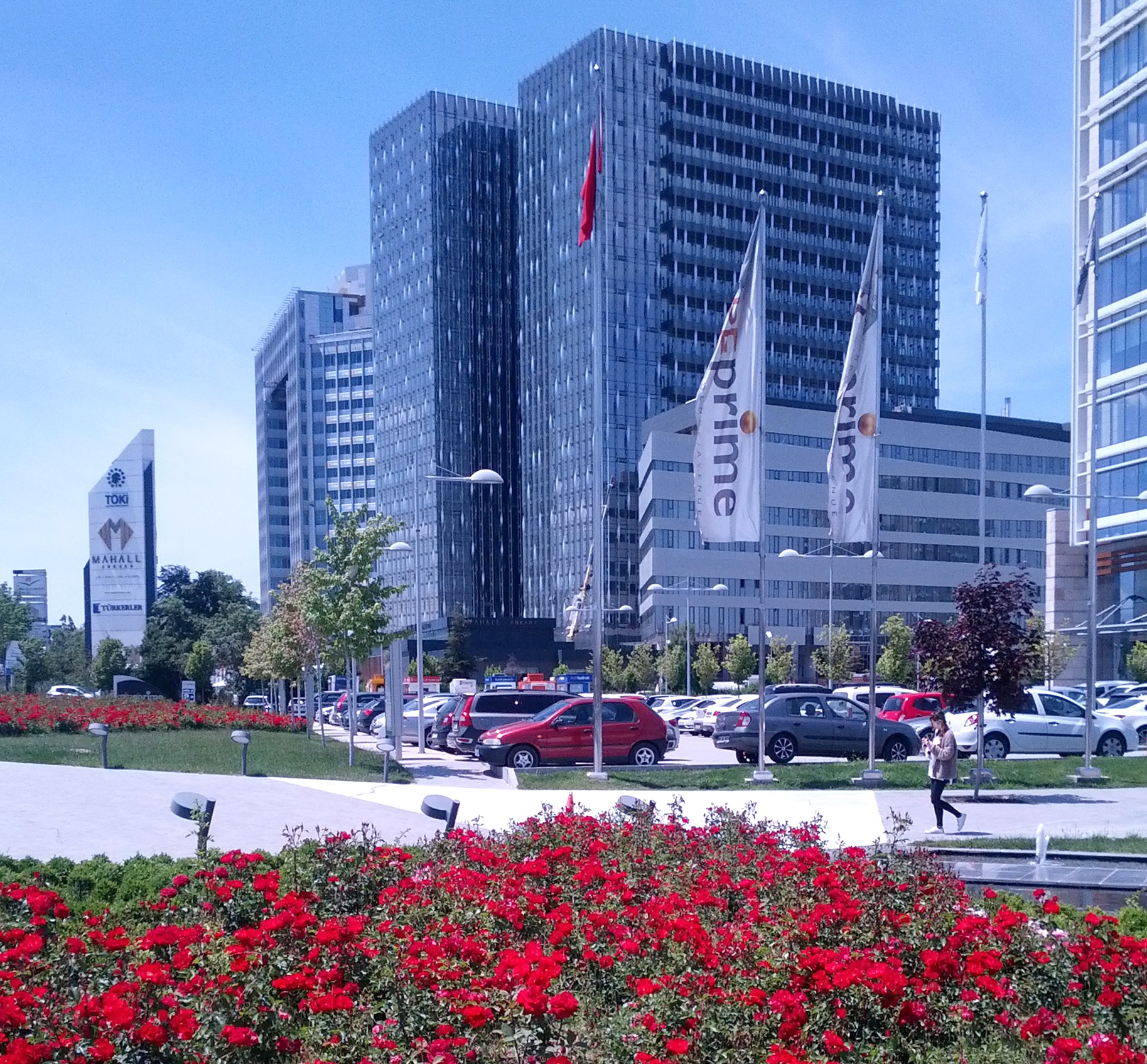