Each year, RMJM studios across the world are invited to submit their projects in what has become RMJM’s most famous competition: the Design Awards.

Hosted in Belgrade, Serbia, this edition was particularly special as, in addition to the traditional categories, the panel of judges had the very difficult task to select the “RMJM Project of the Year”. What was no different than previous years is the quality and stiffness of the competition, making our independent judges’ assignment even more arduous.

On the evening of September 12th, interest and anticipation built up in the audience as the speaker took the floor and announced the winners.

”This project has touched us as a group, has sparked massive debate throughout the group. It has been one of the most exciting projects that we have seen and has Inspired an office to grow and become the incredible office that it is now." 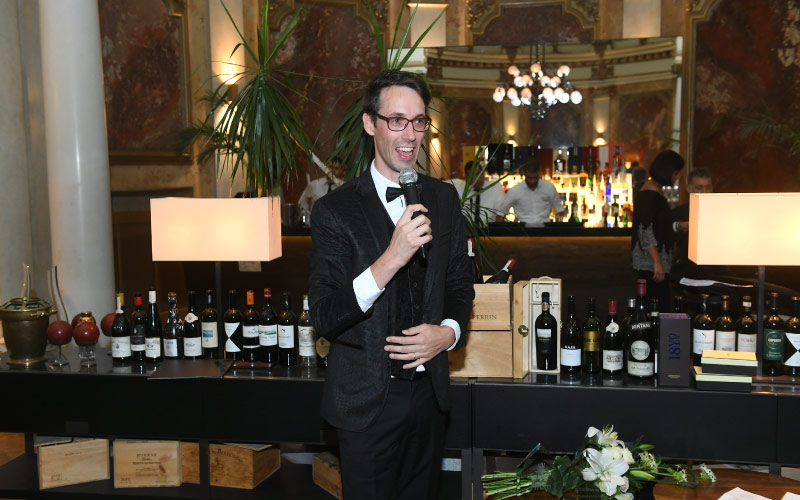 Without further due, here are the winners of the 2019 RMJM Design Awards…

RMJM Brazil are runner-up in the Best Collaboration category with the BIUST Library designed in collaboration with RMJM East Africa & Botswana. They were also highly commended for the Esporte Clube Pinheiros Convention Center in the Best Small to Medium Building category.

RMJM Prague were under the spotlight that night after their MSIC 5th Building won runner-up in the Best Small to Medium Building category. Their Chief architect, Luca Aldrighi, was also later awarded RMJM Rising Star of the year.

One of the big winners of this year’s competition is RMJM Dubai. The studio won Best Masterplan Project with their Dubai Festival City Pier and were also highly commended in the same category with the Desert Resort project. They won Best Interior Design award with The Dubai Hills Collective and were highly commended in the Best Large Building/Multiple buildings with the Al Ain Community Mall.

Finally, RMJM Serbia, hosting the 2019 ceremony, are undeniably the big winners of this year. They won the award for Best Collaboration with RMJM Italia and the Best Large Building/Multiple buildings award with their work at the International Sheremetyevo Airport. They also won the award for Best Small to Medium Building, one of the most sought after categories, with the BW Terraces. We can also mention their runner up award and highly commended prize in the Interior Design Category.

The ceremony ended on a high note with the announcement of International Sheremetyevo Airport as RMJM Project of the Year. In the words of Neil van der Veen, Principal of RMJM Dubai who bestowed the Award: “This project has touched us as a group, it has sparked massive debate throughout the group. It has been one of the most exciting projects that we have seen and has Inspired an office to grow and become the incredible office that it is now.”

The RMJM Design Awards showcase the best of RMJM and its brilliant team of designers, architects and project managers. 2019 was an exceptionally dazzling year for our teams around the world. This is the promise of many great new adventures and we cannot wait to see what the 2020 edition will bring to the table. 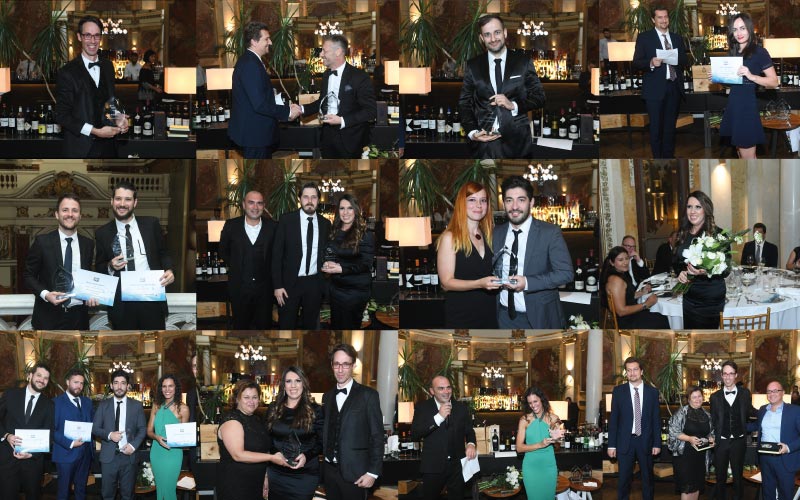 Selection of pictures from the RMJM 2019 Design Awards 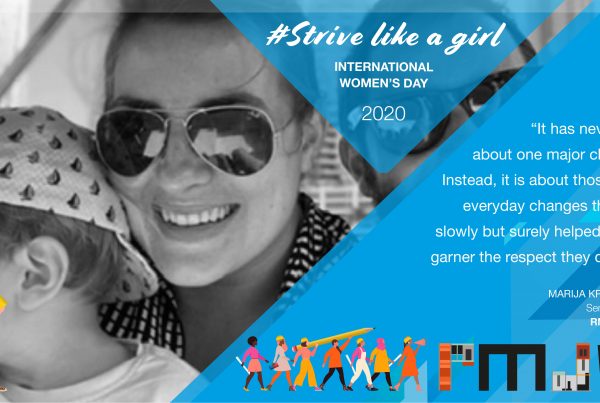 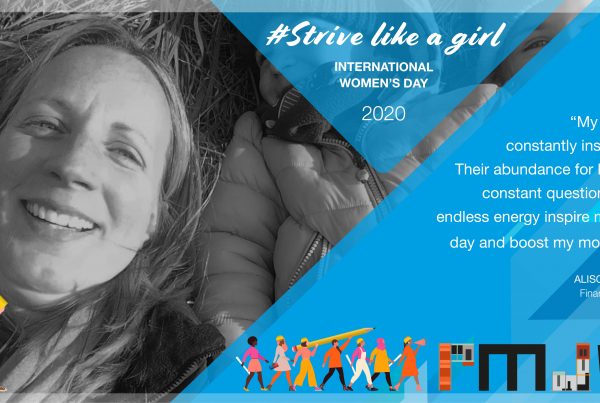