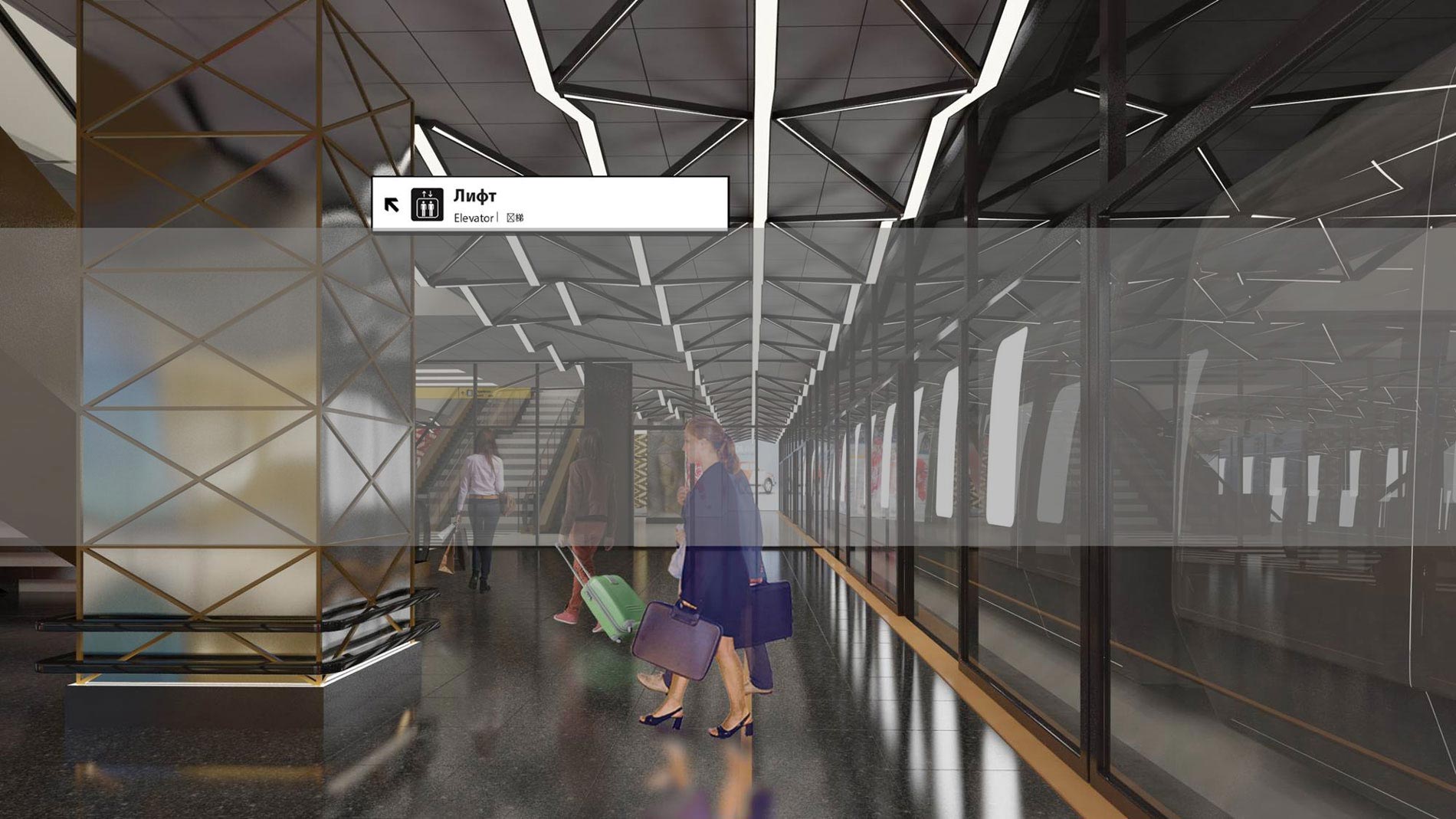 RMJM Serbia has been appointed to design the interior of two passenger stations that connect the Northern and Southern terminals at Moscow’s Sheremetyevo Airport, the busiest in Russia.

The concept proposed by RMJM Serbia led by Goran Nikolic, CEO and Jelena Krstovic Nikolic, Lead Architect, reflects the grandeur of the world renowned Moscow Metro. The two stations will enable the airport to service the transfer passenger traffic between the terminals, decreasing the minimum connection time and improving the passenger experience.

Russian Constructivism, which has already inspired RMJM Serbia’s designs for Terminal B at the airport, was a key influence once again, though reinterpreted in an original way for this project. The concept celebrates the work and unique relationship of two eminent Constructivist artists, Ljuba Popova and Varvara Stepanova, whose collaboration reached its peak at the Vhutemas Art Institute and in their textile design for Tsindel, the first state textile factory. This relationship is celebrated in RMJM Serbia’s interior design where, much like the artists whose work this project references, the two connected stations become permanently linked.

The design of the 4,500 square metre public area of the two stations features a number of art works using Constructivist language patterns and form, shaping the space around the passenger movement. A clear example of this are the clock in the Northern Terminal and the seating in the South terminal, designed according to the Constructivist principles.

This project is part of the airport development and modernisation programme carried out by TPS Nedvizhimost in preparation for the FIFA World Football Cup in 2018. The project includes, among others, the reconstruction of Terminal C and the inauguration of a new Terminal B, for which RMJM designed the interior. The capacity of Sheremetyevo Airport is expected to be 80 million passengers per annum by 2026, with a total number of departure and arrival aircraft movements using three runways increased from 55 to 90 per hour by 2018. 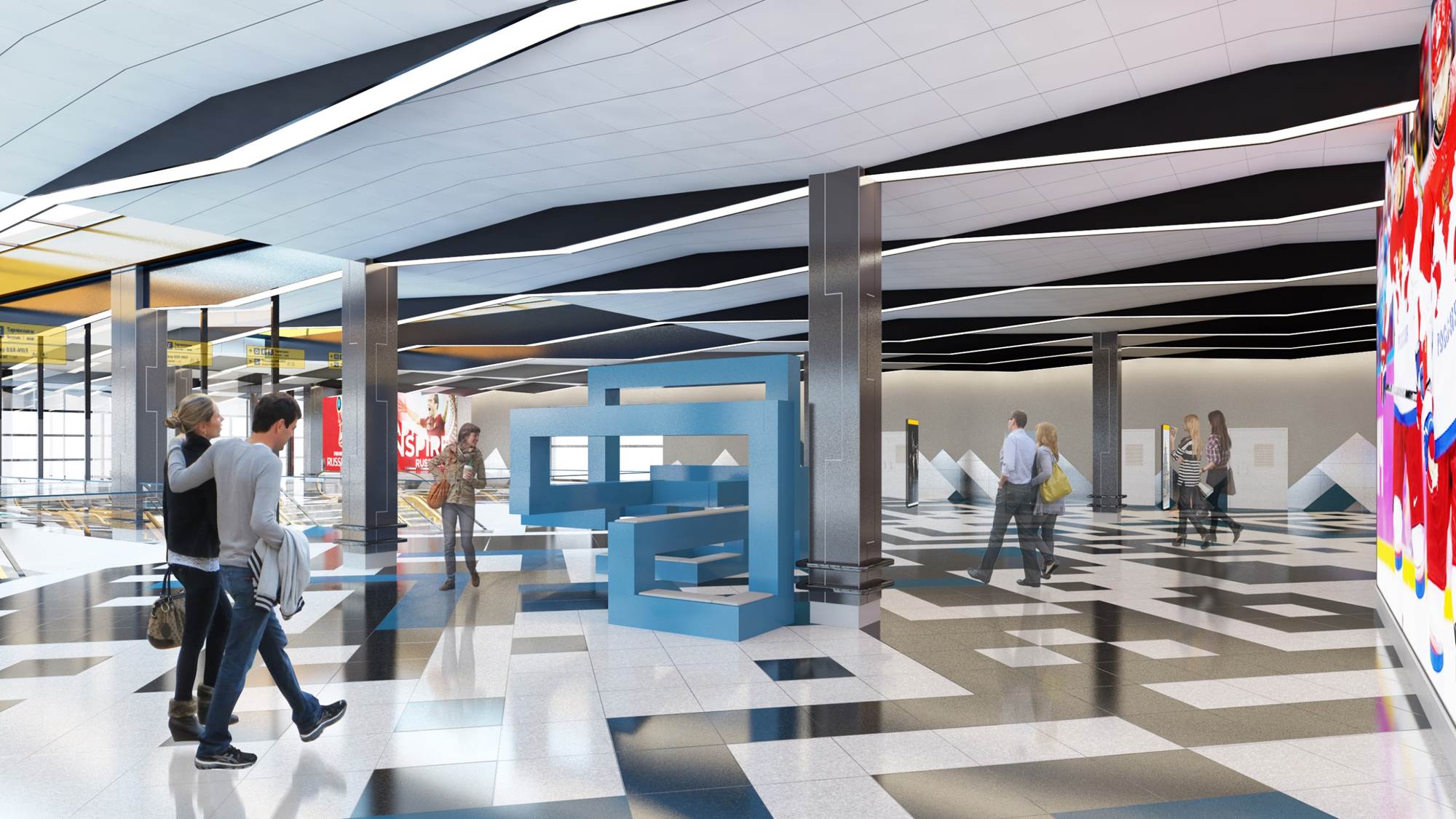 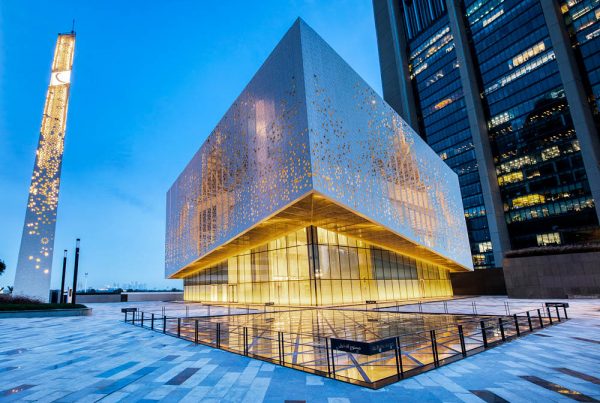 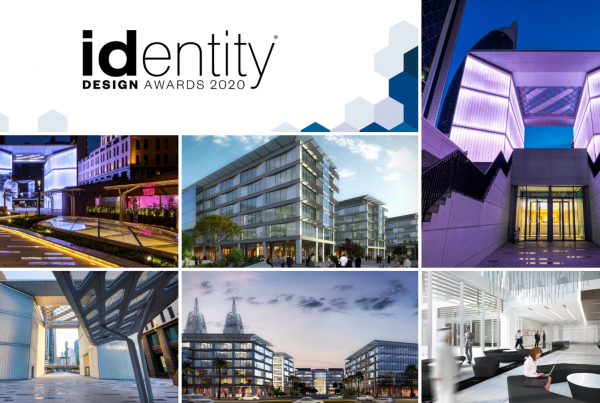