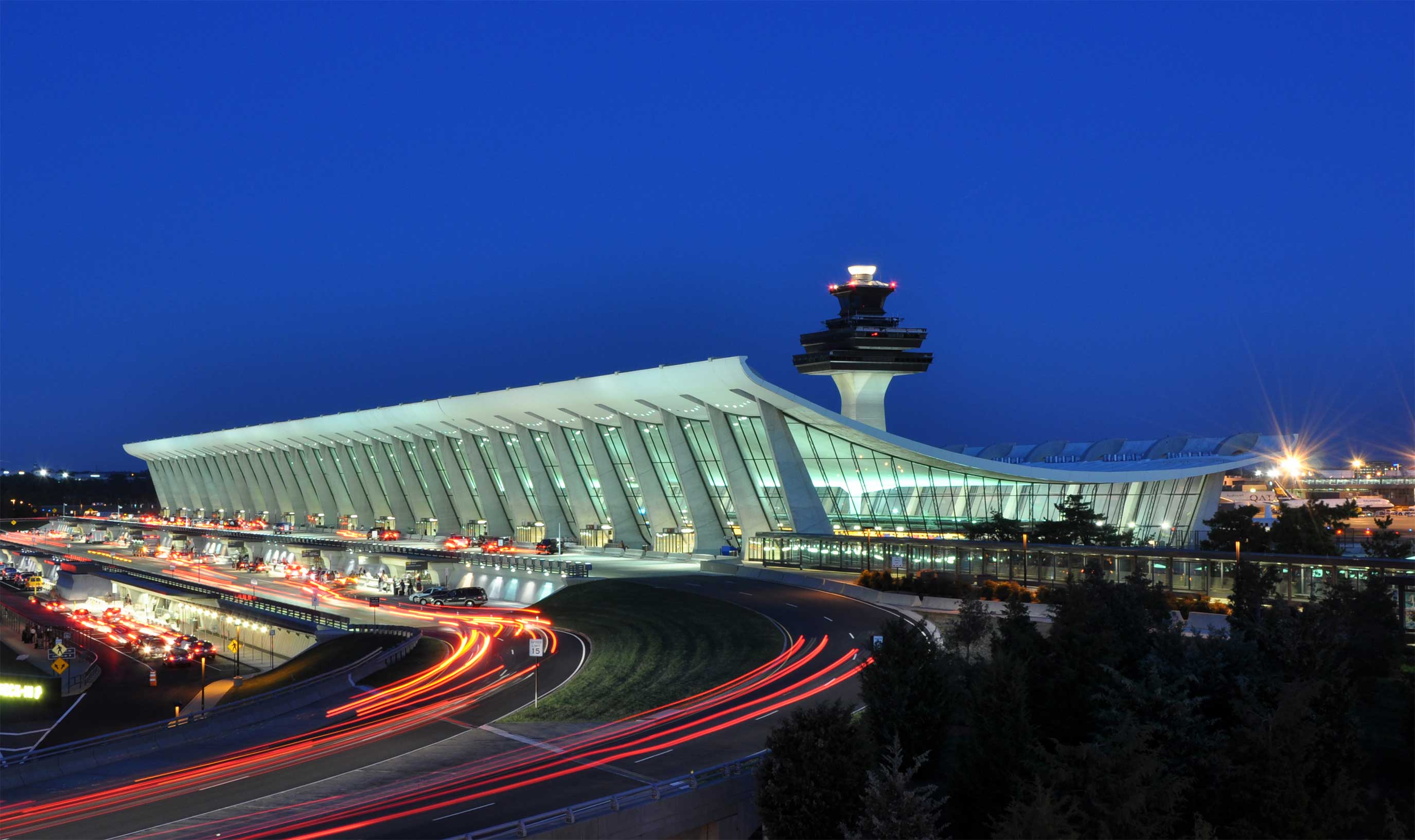 In Transit: On The Go Architecture

One of the first things people realise at airports is that they are designed for anyone but the passenger. This is a problem in transport hubs across the planet and one that appears to have no immediate remedy. Stations, airports and terminals need to planned accurately and flexibly with as much focus on the future as the present. As cities continue to sprawl, extending their seemingly endless reach and pulling in towns and villages into their urban grasp, the way we move and engage with them is incredibly important. We know that 54% of the world’s population now live in urban areas, with the number expected to rise to 66% by 2050. Space in these areas is at a premium and only likely to rise. As the strain on our transportation hubs increases it’s vital that architects engage in innovative, sustainable planning. Below we take a look at three vastly different buildings that have flourished despite ever increasing usage and, perhaps, indicate the way forward in designing transportation hubs.

NSCB International Airport
RMJM’s award winning design for Kolkata Airport’s integrated domestic and international terminal reflects the client’s vision for a world-class terminal that integrates cutting-edge technology with unique cultural qualities. The airport features 23 gates and over 100 check-in counters capable of handling 20 million passengers a year. Kolkata’s global position permits domestic and international traffic peak to be staggered, which allowed the designers to develop a unique efficiency in switching and sharing between international and domestic gates. RMJM worked closely with the landscape designers to ensure a close relationship between the building and its landscape. Both landscape and architecture designs are an abstract reference to the writing of Rabindranath Tagore of Bengal, with symbolized scripts adorning the airport and the internal courtyards. In developing the building’s form and in the design of its skin, RMJM ensured the facility reached the highest international standards of sustainability. North facing roof lights and a central courtyard flood the interior with natural light. The large front window, shaded by the overhanging roof, is also a ventilated double wall removing heat generated from sunlight. The roof is designed to harvest rainwater, which is stored and reused for both irrigation and the washrooms.

Circle Line, Singapore
RMJM was commissioned for this enormous project requiring full design and build services for 16 underground metro stations.  The station forms a crucial component of Singapore’s renowned connectivity and helps makes it one of the best-connected cities on the planet. Each station was individually designed to provide an optimised station arrangement whilst responding to a complex range of site and technical constraints. Perhaps the most pressing objective on this project was that stations should seamlessly integrate into the urban environments. The stations were also a response to the city’s dense population and limited space. This was achieved through scaling and massing of the entrances to respond to the local urban density. As the city sought to encourage more citizens to use public rather than private transport these stations required clarity in passenger orientation and expert scaling. These sixteen stations continue to underpin Singapore and serve one of the world’s most efficient transport systems. 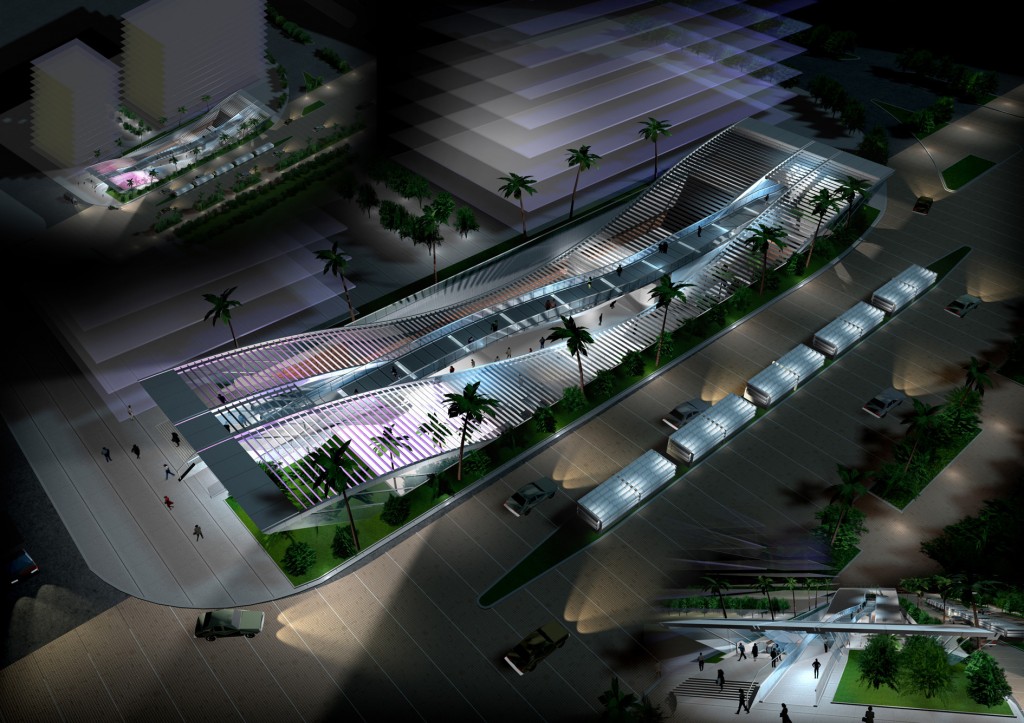 Sao Paulo International Airport
This unique design was the winner of a bid organised by Infraero – Empresa Brasileira de Infraestrutura Aeroportuaria and will strengthen Sao Paulo‘s status as a key South American hub and link to the wider world. The striking design of Terminal 3 – made to resemble an airplane – comes from more than a desire to symbolically connect the building to its function but a requirement of the tender that the terminal be T shaped. This format led the RMJM team to create a one-off design that allows for functionality and beauty. The terminal shaped like an airplane has the potential to become an iconic Sao Paulo building. 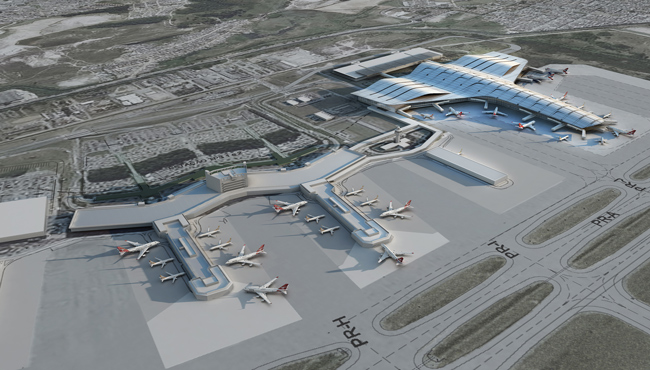