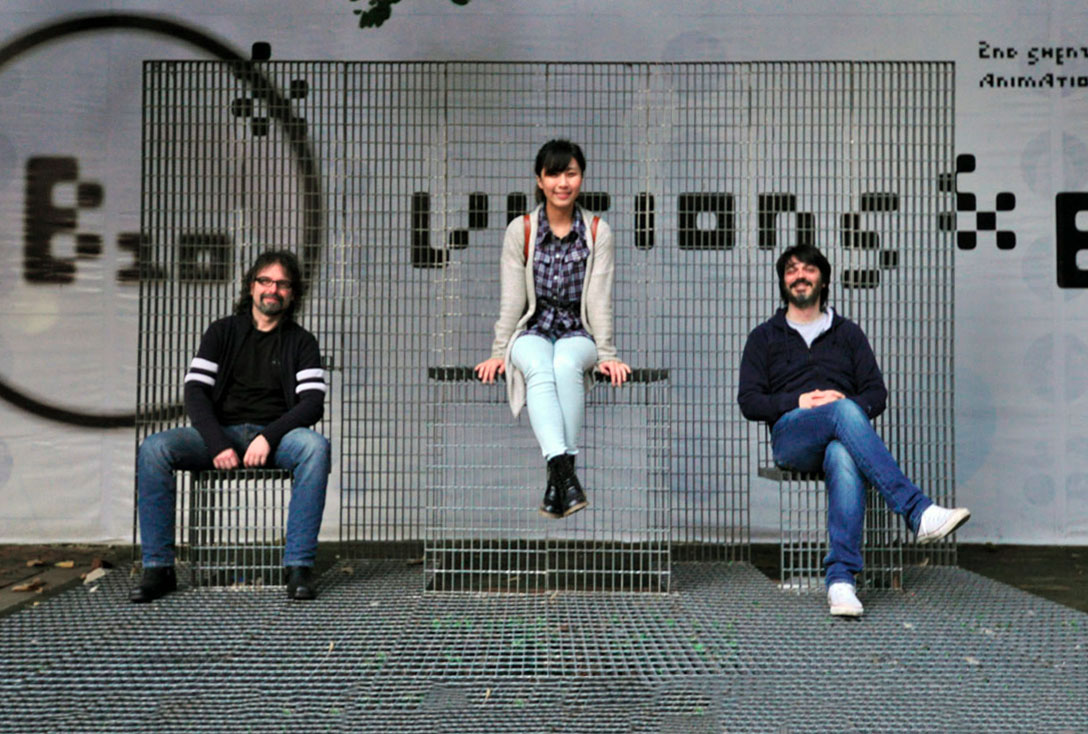 The 21st century has seen a lot of change. Cultural lines have become blurred as we become a global community. Our landscape is evolving to reflect the static nature of local, regional and national identity. Take the recent partnership between RMJM Italia and RMJM Shenzhen for example. The two studios teamed up to submit a proposal for the International Design Competition for the City of the Science in Rome in collaboration with the notorious Japanese architect Waro Kishi.

A renowned design and architecture firm, RMJM are no strangers to architectural collaboration. With studios in over five continents, the firm has established a reputation as pioneers in architecture through their long-standing commitment to international collaboration. RMJM Shenzhen was founded on the concept of sustainable, innovative architecture. Likewise, RMJM Italia brings together the functional design of RMJM with the extensive experience of interior designers Simone Cellitti and Roberto Tripi. 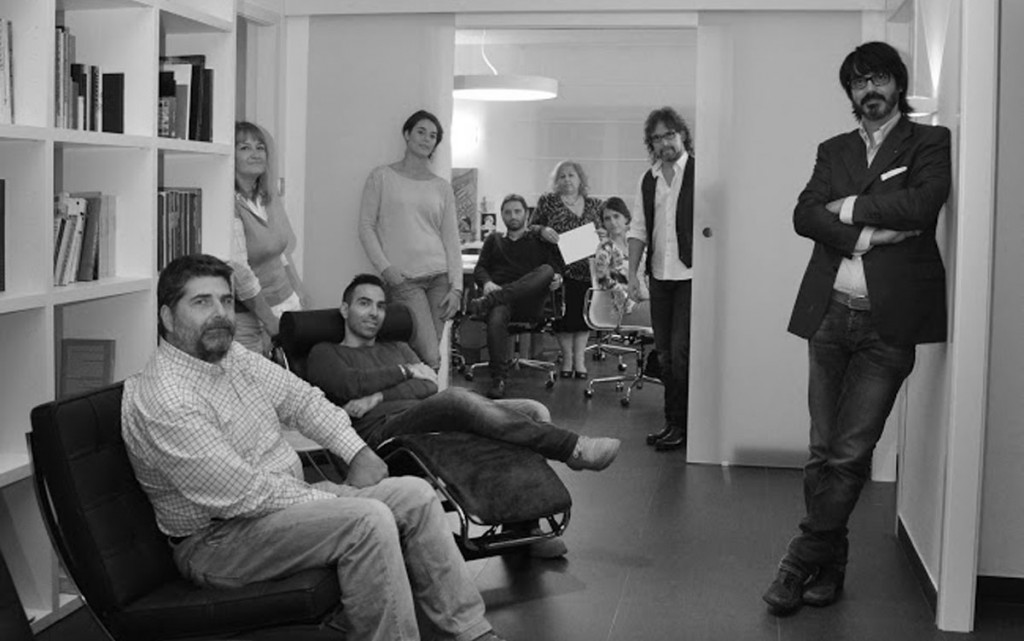 RMJM is founded on creating truly unique developments. Their collaborative designs, which include the Zhuhai Shizimen Business Cluster in Zhuhai and the Varyap Meridian mixed use development in Istanbul signify the unification of concept and culture. But what does this mean for our current understanding of cultural identity in design? If the rich heritage of Eastern architecture can be combined with the opulence of Latin design, does this mean the dilution of our local identity? The answer is a resounding yes, but the repercussions are far from negative. Diversity feeds creativity and it is only through original influence that we can hope to progress. Human history is founded on the integration of foreign culture, and it’s the very reason we have advanced so far.

“Diversity feeds creativity and it is only through original influence that we can hope to progress.”

This new age of international architectural collaboration should be heralded for what it is; an opportunity to create a new concept of culture altogether. Viewed through the lens of the RMJM Italia/Shenzhen project, the dawn of global cooperation represents an incredible chance to combine our knowledge, and our understanding of aesthetic value. RMJM Italia Managing Director Simone Cellitti professed, “We welcomed the idea of facing a great urban challenge such as the Competition for the City of Science in Rome.” As for the collaboration itself, Cellitti admitted “Testing the process of doing team work with studios on the other side of the world was really exciting. The discussion with the partners has undoubtedly added precious value and I believe that the real heritage is precisely this.”

A section of the Concorso Flaminio masterplan

“To successfully reconcile the polarizing worlds of a city steeped in traditional custom with modern scientific thought is no easy task.”

The competition to design a new city of Science in one of the most historic cities in the world represents a turning of the tide somewhat. By its social nature, Rome is welcoming but reluctant to integrate. To successfully reconcile the polarizing worlds of a city steeped in traditional custom with modern scientific thought is no easy task. The joint venture between Shenzhen and Italia captured the contemporary nature of the city’s occupants while paying dues to its exuberant heritage. But to reject new opportunities because they represent something alien is to hinder the evolution of a landscape. Let’s embrace our differences and welcome the birth of a new culture, even if it means leaving a little of our own behind.