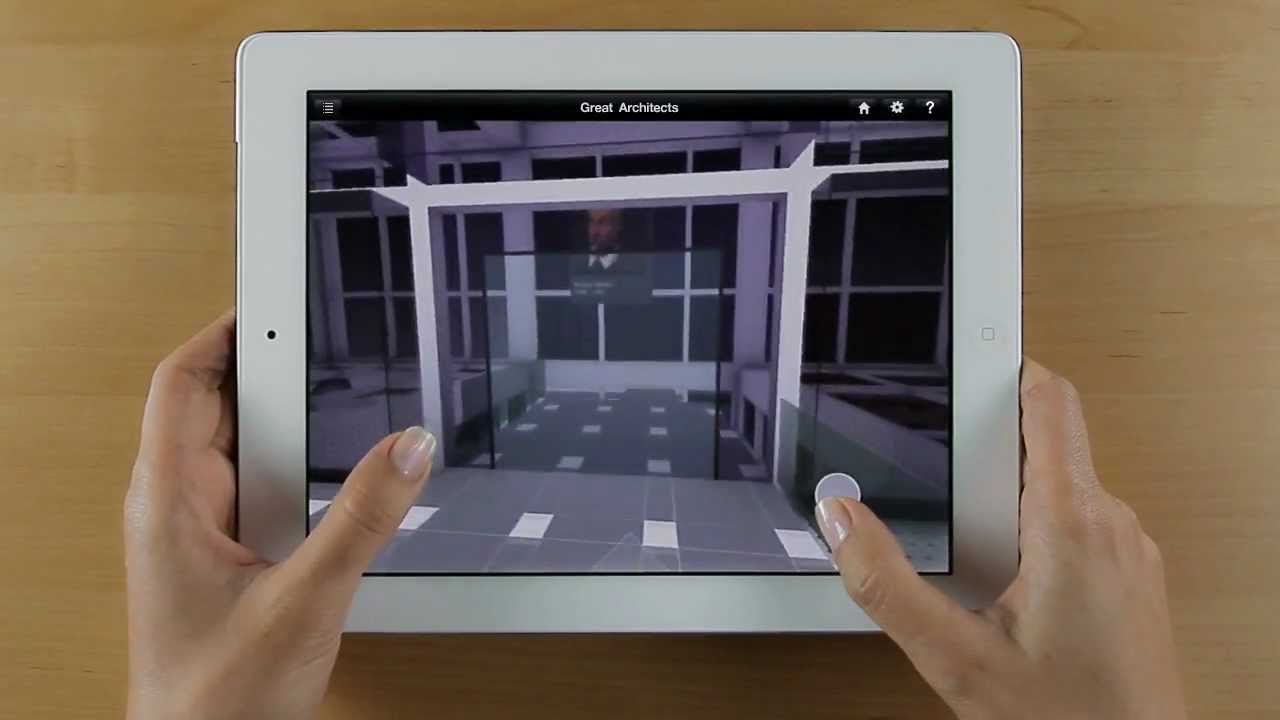 There are few architects in 2016 who haven’t found themselves having to rely on a smartphone or tablet looking to find a solution to a work-related problem. As such, we’ve decided to put together a list of apps that every architect (or architecture student) should have on their smartphone.

Paper by FiftyThree
It would be fair to say that such is the revered status that Paper by FiftyThree is held, it’s not just one of the most useful apps for architects but one of the most useful apps for creatives everywhere. Like a lot of great design, its beauty comes in its simplicity. Artists everywhere have long praised this seemingly simple note-taking and drawing app that allows them to work from their iPads on the move. Now available on the iPhone, Paper by FiftyThree is even more mobile. Scribble, write, sketch, annotate photographs and screenshots or create diagrams perfect for presentations. There’s an argument to be had that this should be a default install on all iPhones. 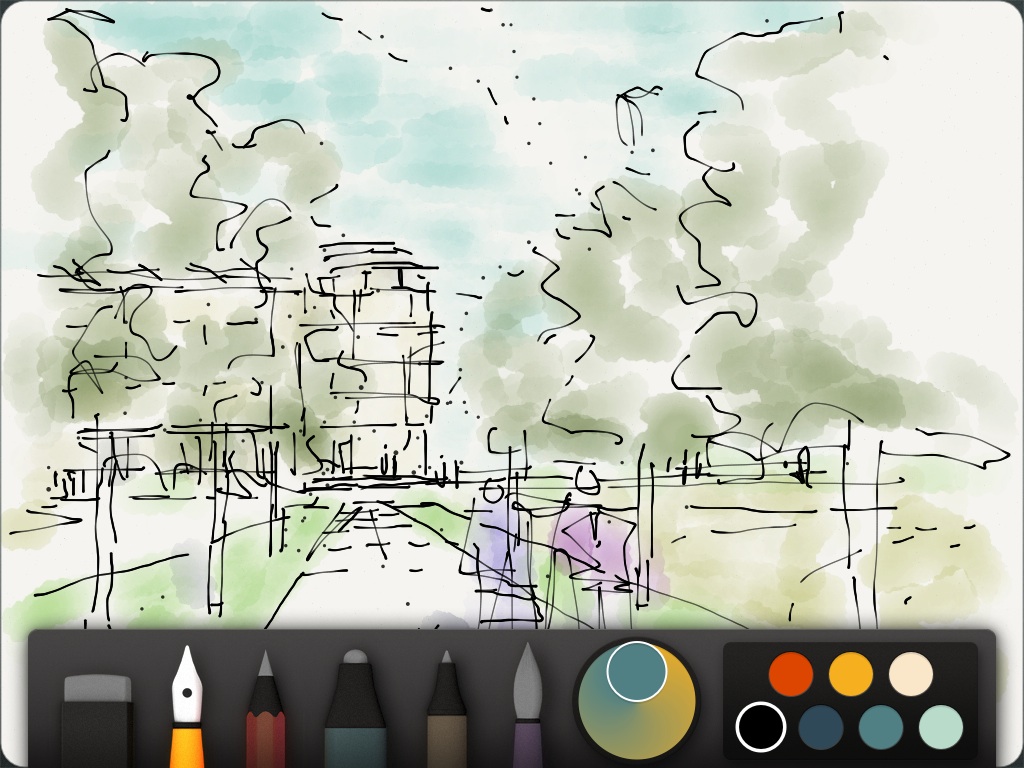 MagicPlan
Although PokemonGo has become the world’s most famous app for its use of augmented reality, leading architects have been using MagicPlan’s similar technology for some time. The app allows for creation of professional floor-plans and work estimates in ultra quick time eliminating the need to measure, draw or rearrange a room. The user simply points their mobile or tablets camera and the app provides accurate maps, measurements and work estimates. Downloaded by over 10 million users since its creation, MagicPlan remains a go-to app for architects and developers the world over. 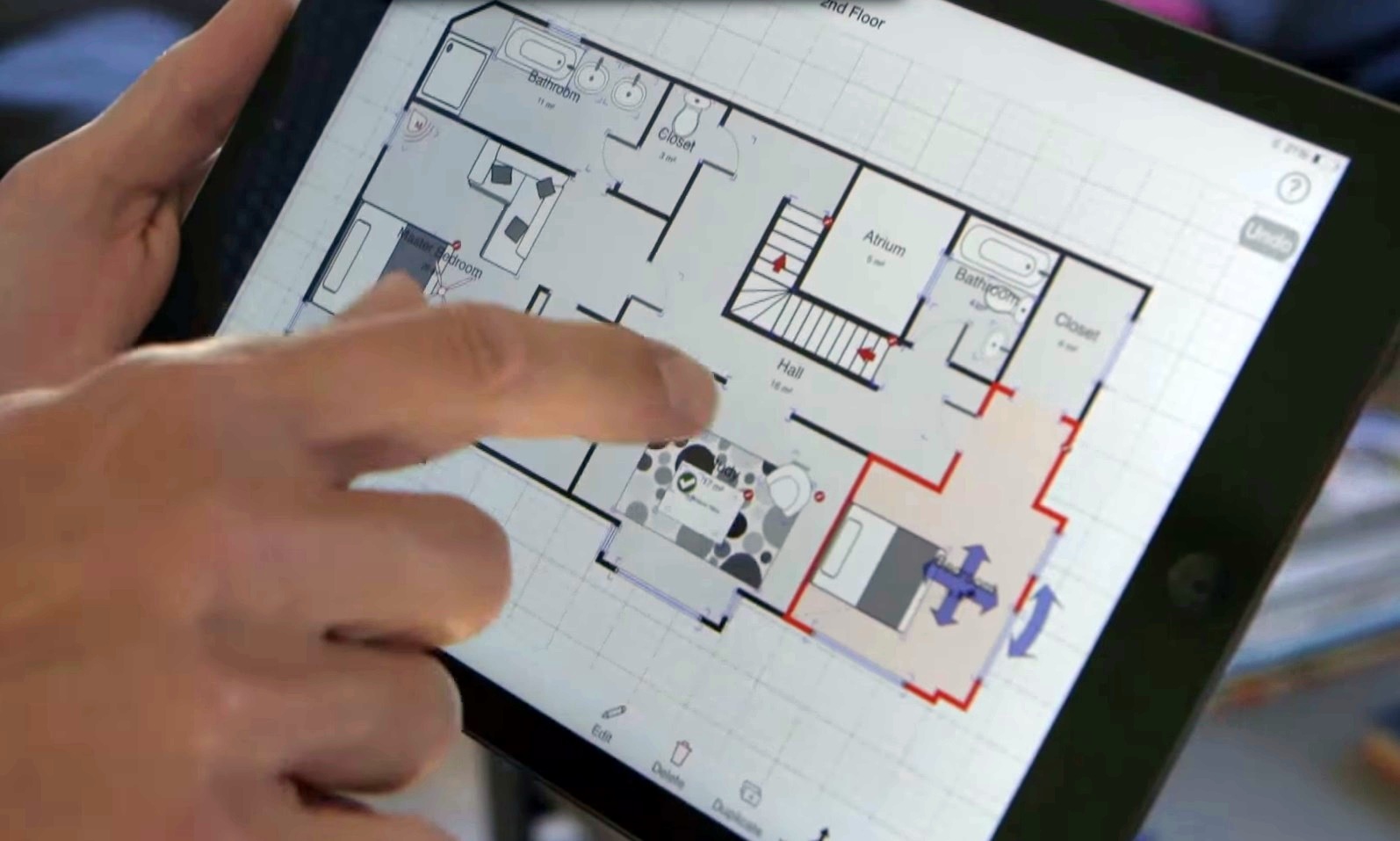 Morpholio Trace
Created by architects, this remains one of the most useful apps on the market for anyone in the industry. Morpholio Trace brings tracing paper to the iPad, allowing users to draw on top of images as if using tracing paper. The app has become a staple for designers, photographers and anyone who works in an image drive industry. The ease with which the app allows for connectivity and communication via the drawing markup means ideas can be developed between individuals in realtime. Further, sketching can be continuously layered to make problem solving much easier; drawing becomes a way of thinking. 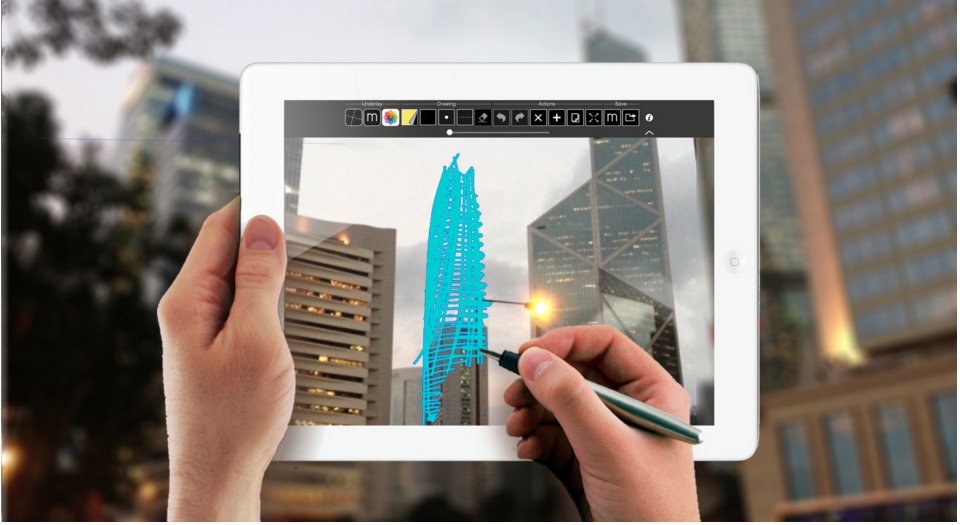 Graphisoft BIMx
Downloaded by over half a million users worldwide, BIMx helps bridge the gap between the design studio and the construction site. BIMx presents three dimensional building models in an interactive way similar to first person video games meaning clients, consultants and builders can walk virtually through any project. A connectivity tool that aims to boost productivity in the office and on-site with 2D & 3D measure, BIMcloud-integrated teamwork messaging and redline, photo attachments and links to external databases. BIMx makes PDF viewer apps a thing of the past.

Autodesk Formit 360
Autodesk Formit 360 remains one of the best apps on the market for those on the move as its USP is that it helps users capture building design concepts digitally the moment an idea strikes. Its award winning BIM technology means the transfer of designs to desktop applications via RVT to SAT file formats is seamless. The fact that a satellite image can be imported and then quickly sketched upon or ‘built’ on makes for an app that allows ideas to flow for any architect. If you like to work on the move then there is probably no better app on the market than Autodesk Formit 360. 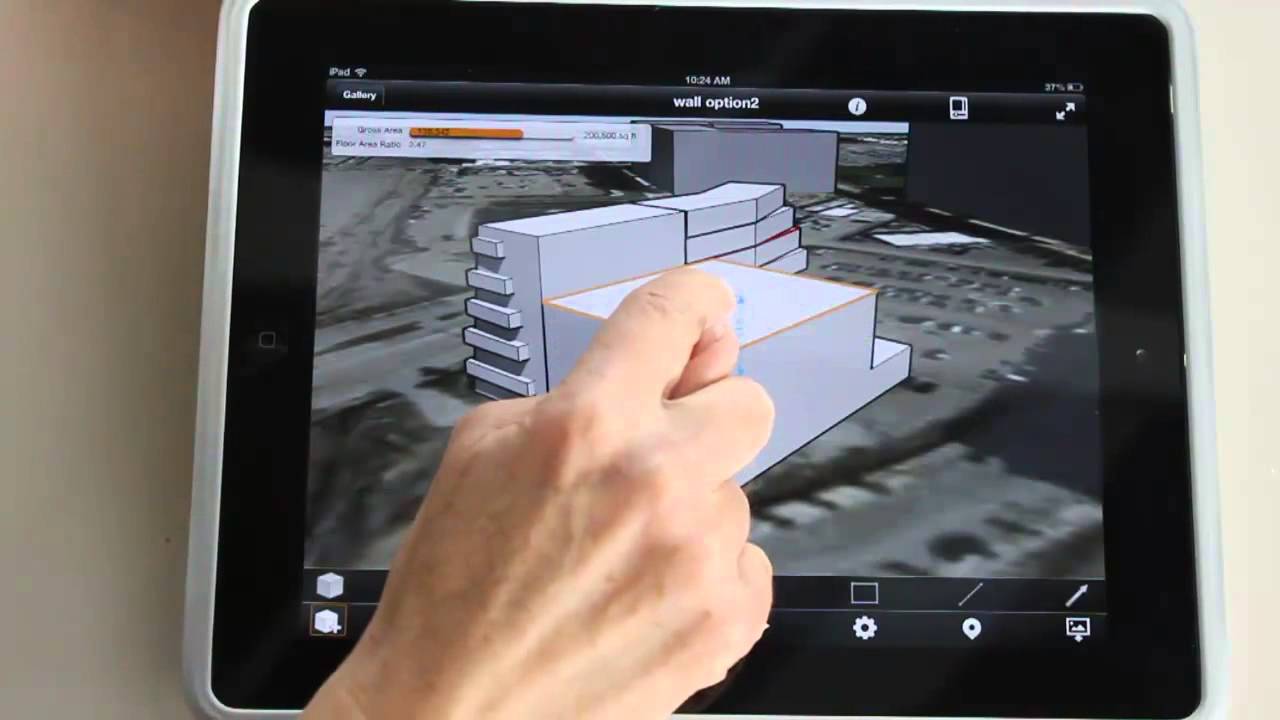